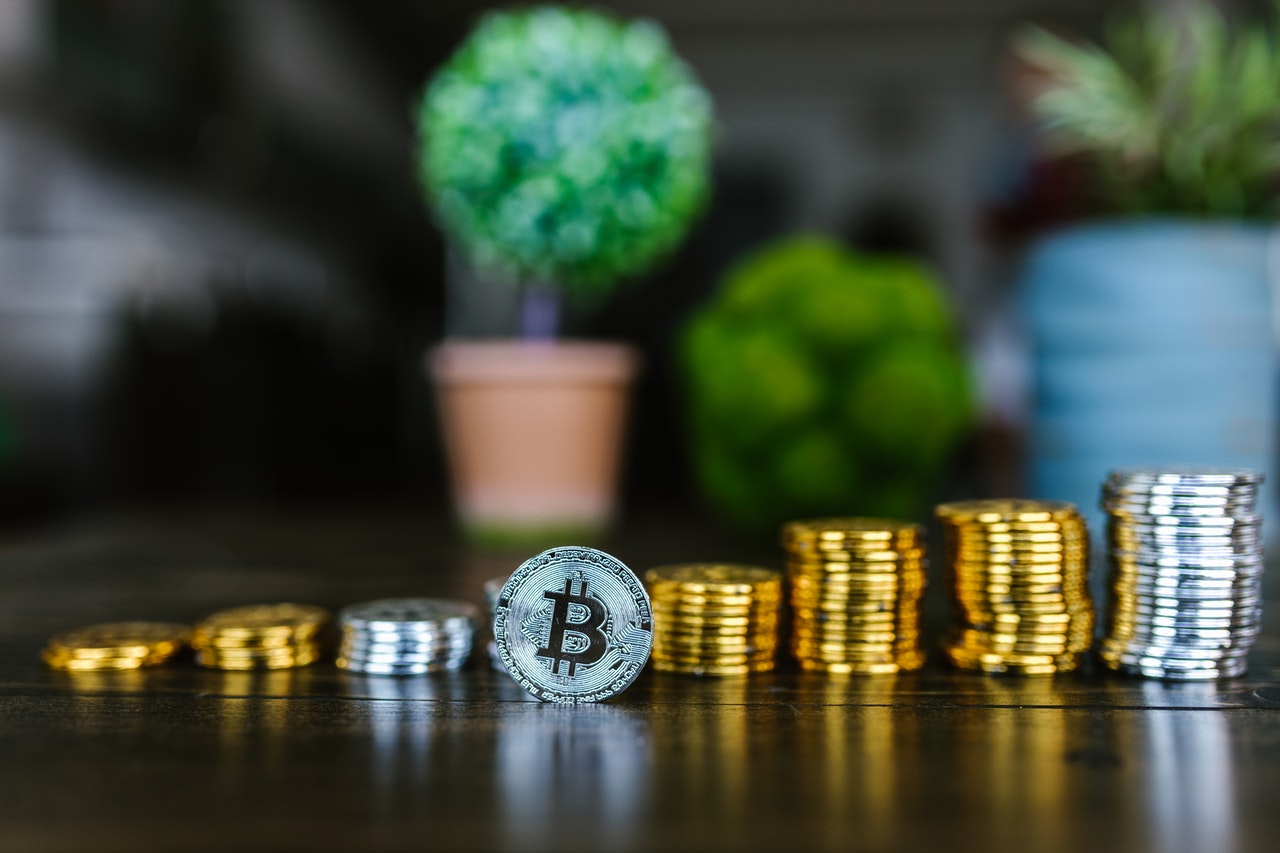 Another exciting week within the space of crypto, NFTs, and web3 has arrived.

Breaking headlines, Bitcoin has hit $32K for the first time in two weeks, and despite “crypto-winter” sitting over the horizon, the industry appears to be making a heavy push. Here are our top industry headlines for the week.

“We’re trying not to focus on the downturns and some long-term indicators,” such as demand from clients, President of Fidelity Digital Assets, Tom Jessop, said. “We are trying to build infrastructure for the future because we measure success over years and decades, not weeks and months.”

MoneyGram International, Inc., one of the most extensive global money transfer services, has announced a partnership with Stellar Development Foundation to cash funding and payouts in multiple currencies.

Using USD Coin (USDC), a stablecoin governed by Coinbase and Circle, MoneyGram will allow customers to convert cash into and out of USDC for instant pickup at MoneyGram locations. MoneyGram anticipates launching this specific program by the end end of 2022.

Alas, fans of the popular altcoin known as Shiba Inu can rejoice for a brief moment as Shytoshi Kusama, a mysterious figure behind the crypto project, teased the upcoming game collaboration with PlaySide Studios.

After announcing the partnershib with PlaySide Studios at the beginning of 2022, Shiba Inu holders have been sitting at the edge of their seats in anticipation, waiting for updates. For more than one reason, respectively. Not only will holders be able to participate in immersive gameplay opportunities, but they’ll also be a part of a greater mission: burning Shib’s token supply in hopes of creating more demand. However, no details have been announced on whether or not the collectible card game will feature token burn mechanisms.

Allegedly, the slew of Shiba Inu mobile games is to release sometime toward the tail end of 2022.

In a recent Podcast, CEO Jason Robins shared that DraftKings is currently working towards accepting cryptocurrency as a form of payment on the platform.

“Certainly, people want it. Certainly, within the marketplace, we should be able to do that. So we’re working towards it,” said Robins.

This announcement should come as no surprise after DraftKings entered a strategic partnership with Polygon in October of 2021. As for now, there’s no strict timeline of when this feature will release. One of the biggest hurdles here is overcoming an abundance of regulatory issues that come into play between the federal and state levels within sports betting and the uncertainty of federal cryptocurrency constraints.