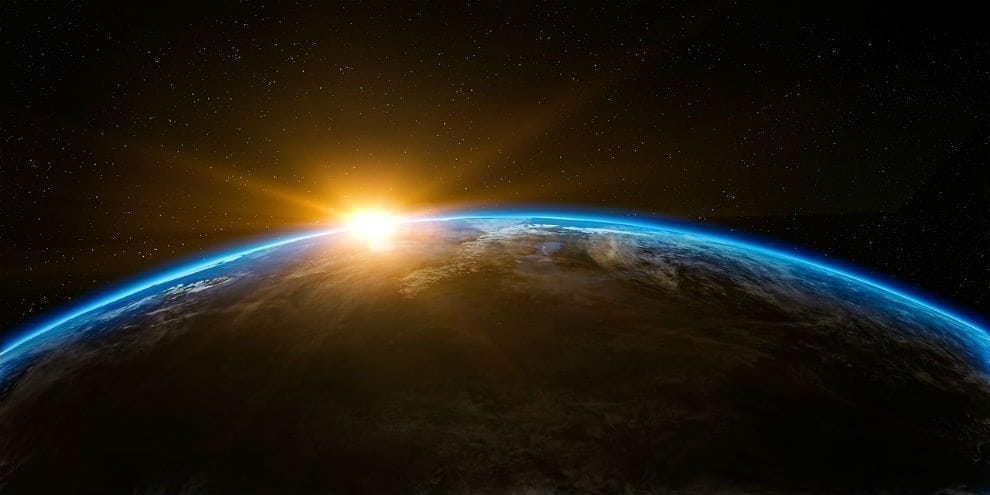 Ah, the holiday season. The time of the year when you’re obligated to spend time with your pretentious cousin who studied abroad in Spain and never lets you forget it. Or maybe it’s your father-in-law who’s always asking about your future career plans (spoiler alert: he’ll be dissatisfied with anything but ‘doctor’ or ‘lawyer’). No matter who you are going to see this holiday season, it’s nice to have some quick and easy conversation topics in your back pocket. Here are a couple of news bites that will help you fill those awkward silences and make your friends and family see you as the sophisticated conversationalist you are.

A few weeks back, we ran an article about a foreign asteroid making its way through our galaxy. “Wow. Space rock flies through space. That sure is sophisticated.” It may seem unspectacular, but this so-called space rock was the first visitor from outside of our Solar System to be observed and studied by astronomers. Originally named A/2017 U1, the tourist is now referred to as ‘Oumuamua (“Oh-moo-ah-moo-ah”), meaning “a messenger from afar arriving first.”

Astronomers all over began to study and find out as much as they possibly could about ‘Oumuamua. According to Science Daily, here’s what we know. The asteroid is at least 400 meters long, about 10 ten times as long as it is wide. It has a dark red color, something that is common for objects outside of our Solar System. Current orbital calculations suggest that ‘Oumuamua came from the direction of the star Vega, in the northern constellation Lyra. However, at a travel speed of 95,000 kilometers/hour, Vega was not in that position when the asteroid was there 300,000 years ago. In fact, some predict that ‘Oumuamua has been wandering through the Milky Way for hundreds of millions of years before its chance encounter with the Solar System. Astronomers also estimate that an object similar to ‘Oumuamua passes through our Solar System almost annually; however, these objects are so faint that they have always been missed until now.

Now, we move from outside our Solar System to a place that, while much closer to home, is just as misunderstood as the galaxy: the ocean. Deep in the North Pacific, there is a stretch of ocean that is paralyzed between powerful currents and the sea floor. Just how long has it been trapped there? About 2,000 years.

This “Shadow Zone” was coined by oceanographer Casimir de Lavergne from the University of New South Wales in Australia. The Shadow-Zone resides about 2 kilometers below the surface of the Indian and Pacific oceans. The phenomenon is caused by the combination of ocean currents and ocean floor topography. According to the research team’s paper, “[N]orth of 32° S, the depth distribution of the seafloor compels dense southern-origin waters to flow northward below a depth of about 4 kilometers and to return southward predominantly at depths greater than 2.5 kilometers [1.5 miles].” What that essentially means is that this section of deep water (which is 6,000km by 2,000km) runs in a cycle, never reaching the surface. And surely, it’s just as deep as the Thanksgiving conversations you are bound to have with these two gripping stories.