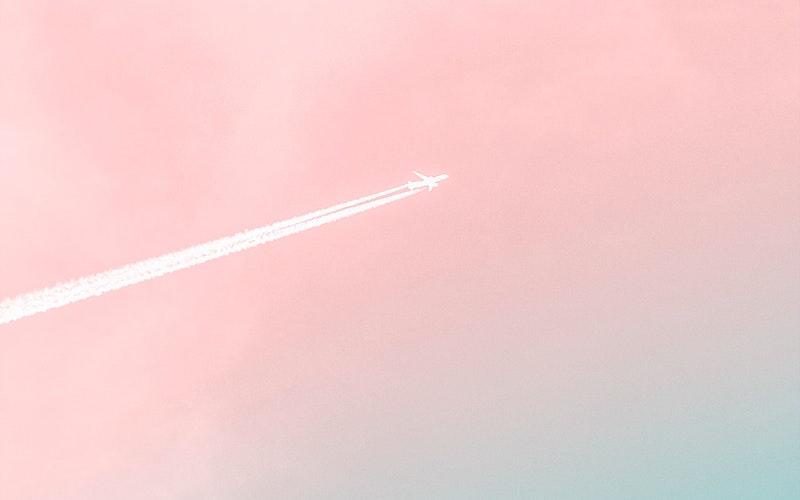 Photo by eberhard grossgasteiger from Pexels

It turns out your crazy cousin Jerry was right: weather manipulation is real! But don’t make a foil hat just yet (SHUT UP, JERRY!) because the science is still being developed and it behaves differently than you might think.

The most common weather manipulation technique is called “cloud seeding.” Learn all about it in the video below.

Hey, welcome to QuickBytes, where we bring you tech, science, and entertainment news quick, fast, and swiftly. My name is Evan, let’s dive in.

Remember when you were a kid, and you wished you could change the weather to whatever you liked? Well that completely fictional concept may be more real than you think. That’s right, weather manipulation technology is in the works, and right now, the most common method is called “cloud seeding.”

The idea is not to create clouds, but rather feed the clouds minerals to allow them to squeeze as much rain out of them as possible. This is done through releasing very fine silver iodide particles into the atmosphere, where they will act as a nucleating point for the condensed water that make up clouds.

China is currently working on installing chambers throughout the Tibetan Plateau that will create miles and miles of billowing clouds. It is thought that these chambers will give complete control of the weather within this area. This has the potential to provide rain to areas all across the world, especially in places that need it the most.

Additionally, this will likely increase dramatic kisses by 3,000%. It wasn’t over … It still isn’t over!

So what are your thoughts. Do you think weather manipulation can happen? Let us know in the comments below.