The role of artificial intelligence (AI) in problem solving is largely uncontested. The question is how long will it take.

CES 2021 kicked off its first official day with an early morning roundtable on “The Power of AI.”

Cornelius said the true power of AI is that it allows us to perform calculations and test much more quickly than humans can. For example, he said, near instant chemical analytics on artifacts from space. The ability to rapidly test various cancer therapies is another area where Cornelius sees opportunity for AI to flourish.

Kaplin said IBM has its hands in a number of big picture AI problems, for example, pollution of the ocean.

“There are five million pieces of debris clogging the ocean and we’re using AI to help eradicate that,” she said. “World hunger, climate change – these are the types of challenges AI and data are helping us go after.”

Kaplan reiterated the importance of using AI to speed up the process of solving such major global issues.

“If we don’t try to tackle some of these bigger problems, they just won’t get solved,” he said.

Cornelius pointed out that AI does have its weaknesses – but, it also has substantial strengths.

“Where AI really shines is in unknown knowledge,” he said. “It makes really good predictions.”

Guo said he agreed, using the issue of fake news as an example. The problem he said is more complicated because it doesn’t have a clearly defined right and wrong in many cases.

“AI has done a much better job of detecting profanity, nudity and copyright infringement,” Guo said. “Things that is can be told are definitively right and wrong.”

The problem lies in the belief in alternative facts.

Karlin said she always laughs at that phrase, but that for the sake of AI there is some truth to it.

“You really have to get to that one intrinsic fact for AI to function at this level,” she said.

The problem of Malware

Malware and digital security also create a complex set of problems for AI.

“These are tools put together by criminals,” Cornelius said. “As long as there is motivation for smart humans to push the envelope, AI will always be chasing.”

On the global scale, this problem becomes even larger. IBM has dealt with this on several fronts and knows the challenges that will be faced.

“We have nation states that are offering ransomware as a service,” Karlin said. “Are we ever going to get to the point where its completely secure? That’s unlikely. But, we can make progress.”

Acknowledging that tech can be used both for good and bad has left a playing field where there is a constant enemy.

Karlin believes there is enough money in the sector to incentivize using it properly.

She said analysts are predicting it will be a $16 trillion industry by 2030.

“There is a lot of money to be made and that rides on leveraging [AI] successfully,” Karlin said. 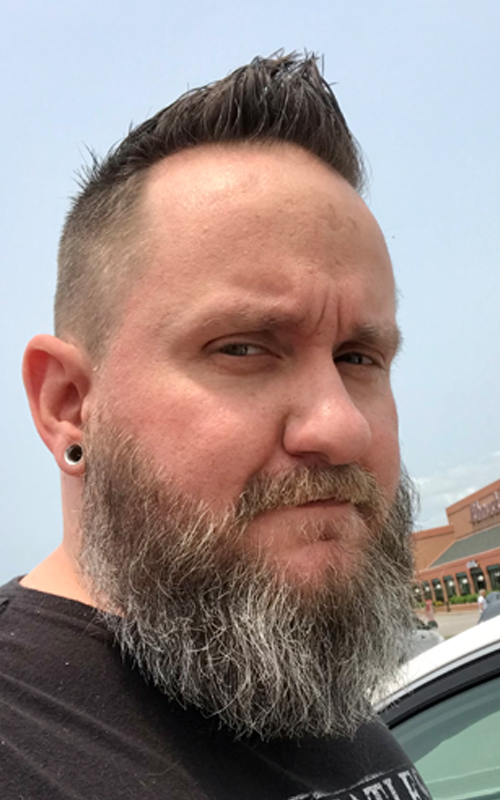