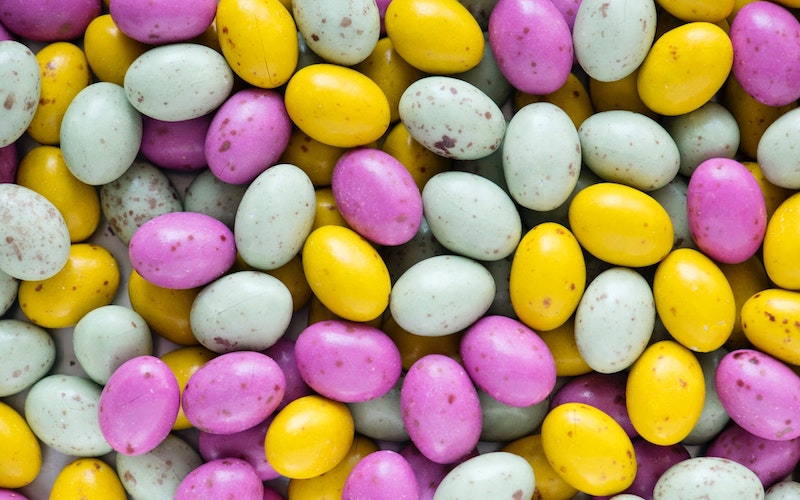 Like all Marvel movies, Captain Marvel has easter eggs and hidden messages from other Marvel stories. Check out this video below to see some of the more interesting ones we found.

Hey Welcome to Quick Bytes Where we bring you tech, science, and entertainment news quick fast swiftly. My Name is Adam Let’s Dive in!

What a great way to kick off Women’s History Month with the addition to the Marvel Cinematic Universe. Captain Marvel was released and earned Disney and Marvel over $150 Million in just the opening weekend.

As all marvel cinematic movies, this one is riddled with easter eggs and hidden messages from previous Marvel films, comics, and pop culture. so were going to break down some of them right now.

SPOILER  ALERT! Nows the time to like and share and if you haven’t seen the movie come back once you have…. you’ll appreciate way these more.

The Opening Tribute to Stan Lee

Ok starting out it’s probably 1 one the first things you noticed jumping into the movie. The opening title sequence was a dedicated tribute to the late great Stan Lee. Marvel used its logo animation intro to fill up with all Stan Lee cameos.

The movie jumps in a bit foggy with Carol’s memories fragmented and she’s trying to piece it all together. Staying true to comics the original Captain Marvel and her alter ego had no memory of each other. A major focus of the story is her trying to figuring out her past and why her memories are suppressed.

The Kree, a scientifically and technologically advanced militaristic alien race, are introduced. They are ruled by a Supreme AI Leader – a being consisting of a combination of their greatest minds. Good or bad?

One adaptation from the comic is that in the movie adaption Annete Bening is playing the character Mar-Vell, a Kree scientist named Dr. Wendy Lawson which, in the original story, was a man named Walter Lawson, a scientist who Mar-Vell kills when he first lands on Earth. Quick Gender swap nothing the Kree couldn’t handle.

As Captain Marvel Crashes into Blockbuster notice the Movie Stand she burns “True Lies” a 1994 movie with Arnold Schwarzenegger about a government spy trying to keep his identity from his wife. Then you see Carol pick up a VHS copy of “The Right Stuff” a biopic on Americas first years in aviation and space program. See what they did there?

There are too many 90’s references to its hard to keep count. She then uses Gameboy she find at a RadioShack to build a communication device, similar to Steven Spielbergs E.T. where he phoned home with a Speak n Spell device. ETs always trying to make long distance calls.

Ok we all love the Stan Lee’s cameos in the MCU movies, but this might have just topped among my favorites. We see Stan Lee on the train practicing his lines from a screen play from Kevin smith’s “MallRats” – “Trust me True Believer.” This was a nod to one of Stan Lee’s first cameos outside of a Marvel title before he made his cameos famous. Thanks, Kevin Smith.

Finishing off with one of the major adaptations from the comic to the movie was the name of one of the main stars of the film, “Goose.”

Flerkken, or Goose the cat, is originally named Chewie in the comics, named after the best co-pilot in the galaxy. Maybe Disney didn’t want any confusion in the film. Goose is a nod to movie Top Gun, a nickname of Nick Bradshaw the 2nd best wingman.

There are so many more Easter Eggs and clues in Captain Marvel. Let us know what you thought of the film and if there are any we missed.