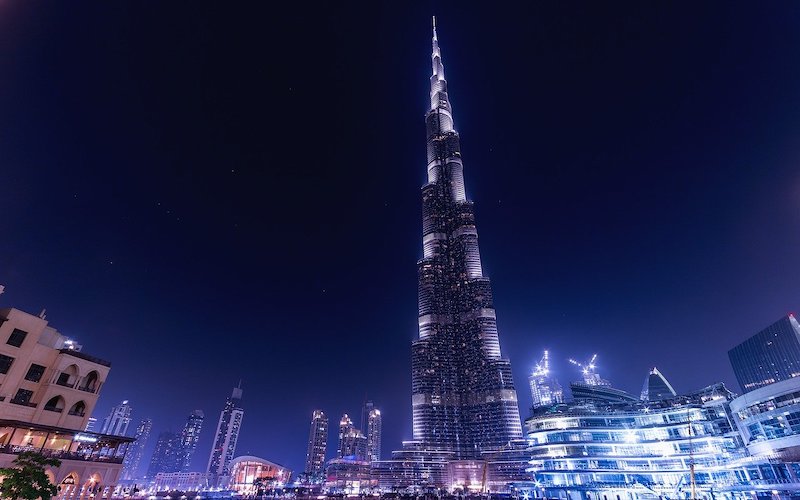 Burj Khalifa in Dubai (Image by Jan Vašek from Pixabay)

The Burj Khalifa is one of the most iconic structures on the planet. It has been the tallest building on Earth since it was built in 2009, and now it is setting the standard when it comes to going green. In recent years it has become strikingly clear that businesses and buildings need to make big changes in order to save the planet. Developers in Dubai have realized this and have decided to embrace solar energy in the huge skyscraper. Other builders and architects may look to this for inspiration when thinking of ways that they can make their structures greener.

Buildings are one of the biggest contributors to climate change, accounting for 36 percent of the world’s energy use in their construction and upkeep, according to Curbed. For this reason, the responsibility for combatting this issue falls on the developers and architects. With a height of 829.8 meters, the Burj Khalifa has the potential to use a lot of energy and be a huge contributor to global warming. But in actuality, this is one of the greenest skyscrapers known to man. 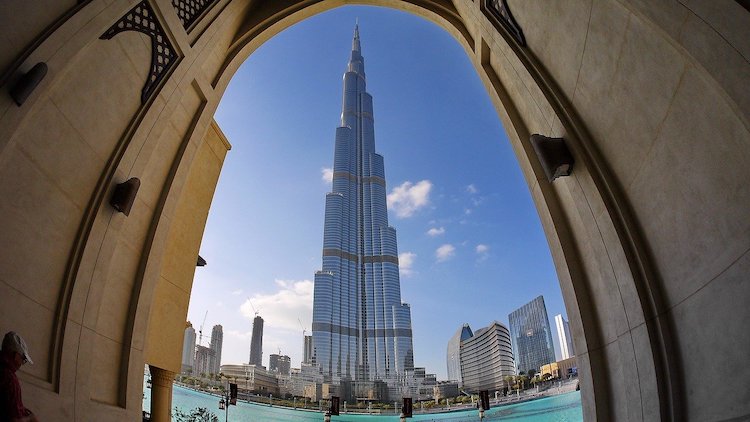 Image by Hans-Jürgen Schmidt from Pixabay

There are solar panels all over the incredibly stunning building, which are used to heat more than 140,000 liters of water per day. This is used by its residents and saves the building around 3,200 kilowatts each day, according to Arabian Business.

While the tower is home to some of Dubai’s most successful businesses, a lesser-known fact is that it also houses a vast number of residents. The opulent building features 900 luxury homes with access to fitness facilities, a library, and numerous pools. Bayut has a list of properties for rent in Dubai, with some options in the world-famous tower, which it also considers one of the city’s most popular landmarks. People who choose to live there can enjoy the feeling that they are doing their bit for the planet by using water which has been heated by solar power.

In addition to harnessing the sun’s power to heat water in the building – which has been recognized by Green Globe as having seven-star sustainability – the condensate from the Burj Khalifa’s air conditioning units is recycled and used to cool the potable water from Dubai Electricity & Water Authority. From there it is collected in an onsite irrigation tank and used for the building’s landscaping. This kind of efficiency is essential in a building of this size, and it is a great way to cut costs dramatically.

The United Arab Emirates is quickly showing that it is one of the world leaders in sustainable development initiatives, and key business people in the region believe that using renewable energy is imperative for growth. With Dubai being one of the most thriving cities in the world, it often leads the way when it comes to business ideas. Other locations in different countries will now be looking at buildings such as the Burj Khalifa for ideas on how to implement more sustainable practices.