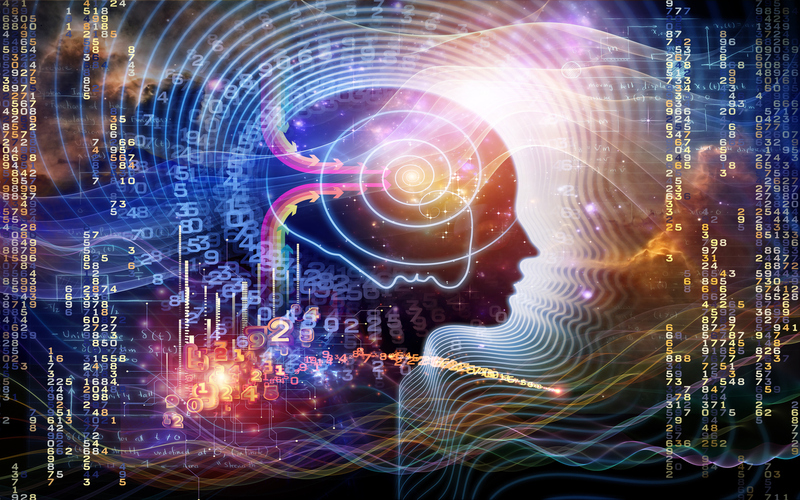 Brains are bad at big numbers, making it impossible to grasp what a million COVID-19 deaths really means

As of April 2022, there have been nearly 1 million confirmed COVID-19 deaths in the U.S. For most people, visualizing what a million of anything looks like is an impossible task. The human brain just isn’t built to comprehend such large numbers.

We are two neuroscientists who study the processes of learning and numerical cognition – how people use and understand numbers. While there is still much to discover about the mathematical abilities of the human brain, one thing is certain: People are terrible at processing large numbers.

During the peak of the omicron wave, over 3,000 U.S. residents died per day – a rate faster than in any other large high-income country. A rate of 3,000 deaths per day is already an incomprehensible number; 1 million is unfathomably larger. Modern neuroscience research can shed light on the limitations of the brain in how it deals with large numbers – limitations that have likely factored in to how the American public perceives and responds to COVID-related deaths.

The brain is built to compare, not to count

Humans process numbers using networks of interconnected neurons throughout the brain. Many of these pathways involve the parietal cortex – a region of the brain located just above the ears. It’s responsible for processing all different sorts of quantities or magnitudes, including time, speed and distance, and provides a foundation for other numerical abilities.

While the written symbols and spoken words that humans use to represent numbers are a cultural invention, understanding quantities themselves is not. Humans – as well as many animals including fish, birds and monkeys – show rudimentary numerical abilities shortly after birth. Infants, adults and even rats find it easier to distinguish between relatively small numbers than larger ones. The difference between 2 and 5 is much easier to visualize than the difference between 62 and 65, despite the fact that both number sets differ by only 3.

The brain is optimized to recognize small quantities because smaller numbers are what people tend to interact with most on a daily basis. Research has shown that when presented with different numbers of dots, both children and adults can intuitively and rapidly recognize quantities less than three or four. Beyond that, people have to count, and as the numbers get higher, intuitive understanding is replaced by abstract concepts of large, individual numbers.

This bias toward smaller numbers even plays out day to day in the grocery store. When researchers asked shoppers in a checkout line to estimate the total cost of their purchase, people reliably named a lower price than the actual amount. And this distortion increased with price – the more expensive the groceries were, the larger the gap between the estimated and actual amounts. https://www.youtube.com/embed/oN63x7ryR34?wmode=transparent&start=0 Once you get into large numbers like millions and billions, the brain begins to start thinking of these values as categories rather than actual numbers. J Baikoff via Youtube.

Since anything bigger than 5 is too large a quantity to intuitively recognize, it follows that the brain must rely on different methods of thinking when confronted with much bigger numbers.

One prominent theory proposes that the brain relies on an inexact method whereby it represents approximate quantities through a sort of mental number line. This line, imagined in our mind’s eye, organizes small to large numbers from left to right (though this orientation depends on cultural convention). People tend to make consistent errors when using this internal number line, often underestimating extremely large quantities and overestimating relatively smaller quantities. For example, research has shown that college students in geology and biology courses commonly underestimate the time between the appearance of the first life on Earth and the dinosaurs – which is billions of years – but overestimate how long dinosaurs actually lived on Earth – millions of years.

Further research looking at how people estimate the value of large numbers shows that many people place the number 1 million halfway between 1,000 and 1 billion on a number line. In reality, a million is 1,000 times closer to 1,000 than 1 billion. This number line gaffe may visually represent how people people use words like “thousand” and “billion” as category markers that represent “big” and “bigger” rather than distinct values.

When grappling with numbers outside of everyday experience, precise values just mean less.

Numbers are a useful, clear and efficient way to summarize the harms of the pandemic, but the truth is that the brain simply can’t understand what it means that a million people have died. By abstracting deaths into impossibly large numbers, people fall prey to the limitations of the mind. In doing so, it’s easy to forget that every single numerical increase represents the entire lived experience of another human being.

This pandemic has been full of hard-to-comprehend numbers. The filtration efficiency of various face masks, the accuracy of different COVID-19 tests, statewide case numbers and worldwide death rates are all complicated concepts far beyond the brain’s intuitive number processing abilities. Yet these numbers – and how they are presented – matter immensely.

If the brain were built to understand these kinds of numbers, perhaps we would have made different individual decisions or taken different collective action. Instead, we now mourn for the million people behind the number.