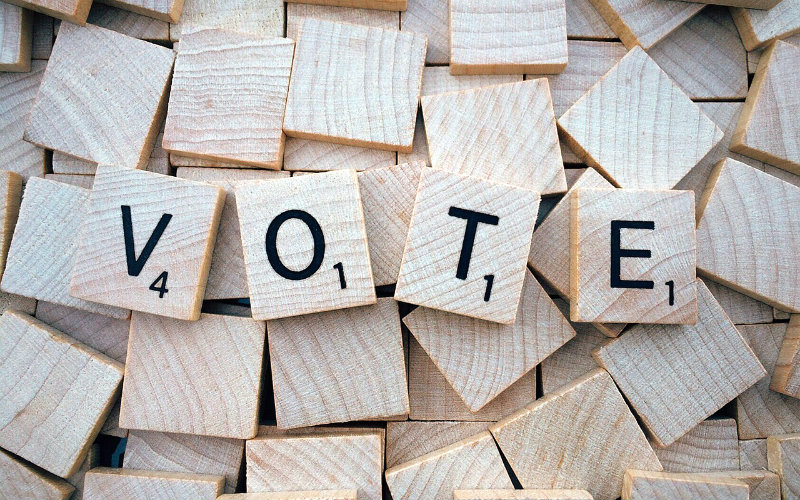 Crowdsourcing is a new term, possibly coined in 2005 by Jeff Howe and Mark Robinson to describe how businesses were using the internet to outsource work to the crowd. In reality, crowdsourcing has been around for thousands of years. In fact, our democratic system of government is based on the philosophy that, morally and practically, bringing a lot of people into the process of decision making increases the chances of reaching the best decision. After all, democracy in Greek means “rule by people.”

But reality doesn’t always follow philosophy and theory. Democracy was the most successful political idea of the 20th century, but in the 21st century it seems that democracies in specific and the democratic ideal in general are encountering major challenges. When autocrats of non-democratic countries have been toppled, their successors have mostly failed to create viable democratic regimes. In established democracies, flaws in the system have become increasingly worrying: democracies are too often associated with social polarization, political radicalization, and corrupt administration.

Even in the United States, which was once praised by the French political scientist and historian Alexis de Tocqueville for its democratic system, democracy is at risk. The country is more than ever politically and socially polarized, which in turn fuels extremism and disenfranchises large numbers of voters. Above all, technology threatens the most basic foundation of democracy: individual freedom and the right to privacy.

Democracy is a powerful but imperfect mechanism: it must be designed carefully to fully realize human potential and mitigate potential risks and flaws, and the system needs constant upkeep to make sure it operates in good working order. With the current global changes, however – particularly the way technology disrupts political, social, economic, and cultural systems – it appears the democratic way of governance must evolve as well, in developed and developing countries alike.

The good news is that advancing technology provides a solution for the very damage it causes, and that cure is already available. Blockchain technology – a growing list of records, or blocks, which are linked and protected by cryptography – has the potential to revolutionize the democratic process.

Democratic elections currently require a vast bureaucratic organization. Millions of votes must be quickly, efficiently, and lawfully processed, while maintaining a few basic principles: suffrage is for all adults, though some limitations are sometimes imposed; elections must be free and competitive in nature; votes must be discreet; and they must be equal (i.e. each voter has one vote, and each vote is equal to one another).

Startups that offer new and exciting ideas to harness blockchain technology are flourishing, and blockchain technology is uniquely suited to serving democracy’s voting needs. By moving to a blockchain-based voting system, governments can remove the elements that often hamper political participation and inflate public spending. Lack of funds can cause officials to reduce the number of voting locations, increasing the time it takes for some voters to participate and preventing others from participating altogether. Blockchain-based voting ensures that non-compliant participants are penalized and allows millions of voters to access their ballots from work or home, expanding voter turnout.

Australian and New Zealand-based Horizon State is using a blockchain-based ledger process to give secure access to voting systems in some economically fast-growing countries. The ability to get everyone to vote is a serious logistical challenge in Indonesia, for example, which has over 250 million people spread across more than 18,000 islands. Earlier this year, Indonesia commissioned Horizon State to help with the voting process. Horizon State is preparing to roll out a community voter platform on the island of Sumatra, providing a test case for the technology, which it is aiming to scale-up for regional and national government elections.

Another vast country facing logistical election issues is India. In the last national elections over 550 million people voted. For many the journey to and from polling stations takes so long the country has to declare a national holiday. Horizon State is working with the Democratic Party of India for it to initially canvas views and opinions among its 3 million+ members spread throughout the country. The DPI aims to extend involvement to all Indian citizens to provide it with a crowdsourced mandate to take in to the 2019 Parliamentary Elections. By then the forecast number of mobile phones in India will exceed 800 million.

Horizon State utilizes Decision Tokens (HST), which act as access rights for both customers and third-party developers. The tokens grant permission to submit votes or opinions for any number of purposes, from elections to distributed ledgers, fundraising, incentivizing constituents, and more.

Technology is a powerful tool. Though this alone cannot be the change we need to secure a fully democratic governance, it’s a good starting point – and it is high time we reinvented government for our new era of legitimacy and trust.

Horizon State’s CEO Oren Alazraki is a speaker at the CSW Global 2018 conference in Washington D.C. running 24-28 October. The title of his session is “How to harness the collective wisdom of communities through decentralized, blockchain-based voting systems.” A full conference agenda is available and some tickets remain available. Come and hear more than 60 international and domestic US speakers, and meet the CSW team and many of our North American community.

This article was originally published on Crowd Sourcing Week’s blog.