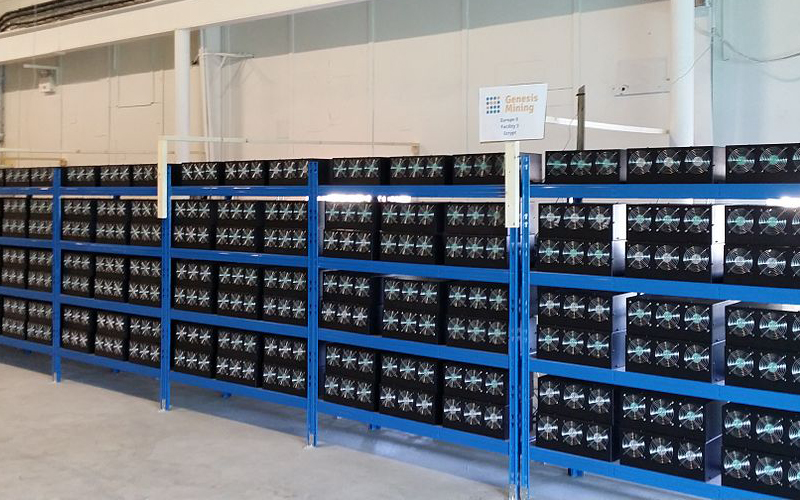 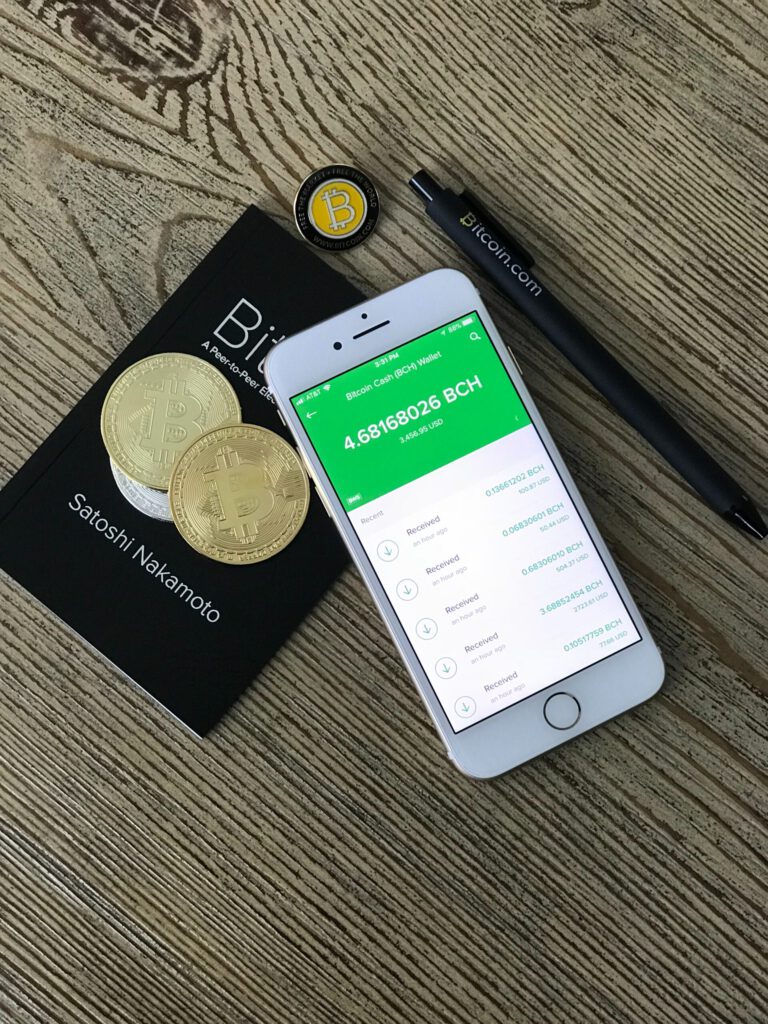 Photo by David Shares on Unsplash

With profit having declined for years, analysts find the news encouraging for the sector.

Small miners made losses as institutional miners built large arrays to mine, while continued growth of large-scale miners, mainly from China, has led to the wiping out of small-scale miners, according to the report.

Bitcoin topped out for the year at $19,700 on Dec. 1. The current surge is the largest since Bitcoin hit it’s all-time record in 2017 of $20,000. Institutional investors have begun showing increased support for the currency.

Many of those same institutions increased their Bitcoin reserves over the last month. Another contributing factor is PayPal’s support of the currency.

Bitcoin Mining Fees were halved in May

Halving cuts the fees miners receive for processing transactions in half. This speeds up the amount of time Bitcoin makes its way into circulation.

Data compiled by Investopedia shows halving occurs every time 210,000 blocks are mined. In the past that has balanced out to about every four years. Halving will occur until 2140 when miners will begin being paid by network users.

Currently, more than 18 million Bitcoins are in circulation. Protocol allows for only 21 million in circulation at any time. Experts believe that rule will change at some point to allow for greater global circulation.

Will Square’s announcement drive the uptick

This week, U.S. financial services company Square announced it is investing $10 million to clean up their Bitcoin Mining Operations. According to Crypto Potato, the company, led by Jack Dorsey, will fund companies researching green energy for mining operations.

The moves comes as Bitcoin faces increased criticism over its heavy electricity usage. Square has a significant financial stake in the strength of Bitcoin. The company operates CashApp, which allows users to buy and sell the blockchain currency. In October 2020, Square became the nation’s first publicly traded company to announce Bitcoin as a treasury reserve asset. Their initial investment at the time was $50 million.

Why are Checks Still Being Used in 2021?