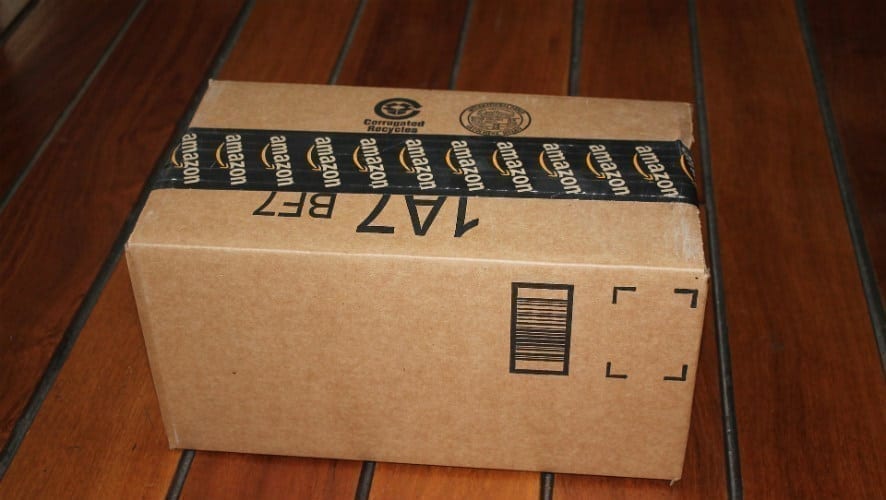 Amazon Prime Day is starting soon, and with Prime Day comes prime deals on electronics, Amazon Products, and more. Prime Day is an international shopping event exclusive to Prime members that begins this year on July 16th at 3 p.m. EST and ends on July 17th.

Here Are the Top 10 Deals Prime Day Has to Offer:

If you don’t have Amazon Prime, don’t fear. You can always get the 30-day free trial of Prime to participate in the Prime Day savings. Also, several other competitors of Amazon including eBay have decided to have their own sales during Prime Day. Ebay is having a day with savings on the MacBook Pro, Google Home, and more— all with free shipping. Target is also having its own one-day sale on July 17th, the day after Prime Day begins.