The scope of focus in Alzheimer’s research hasn’t changed in over 25 years.

For the uninitiated, a long-held conventional wisdom termed the “amyloid hypothesis” led researchers to believe that the accumulation of clumps of an important peptide in the brain triggered the decline of cognitive ability. Isolated by George Glenner in 1984, that peptide, beta-amyloid, derived from a larger protein that sits across the cell membrane. The arguments supporting beta-amyloid mutations as the cause of Alzheimer’s came in the early 1990s.

According to the Alzheimer’s Association, the disease is the most common cause of dementia – a general term for memory loss and other cognitive abilities serious enough to interfere with daily life. The greatest risk factor is increasing age, though approximately 200,000 people under the age of 65 have early-onset Alzheimer’s. There are 5.8 million people living with Alzheimer’s disease in the United States and this number is likely to rise to just under 14 million by 2050.

But what if scientists looked at Alzheimer’s as the symptom of a bigger problem?

That’s the approach behind INmune Bio, a San Diego-based immunology company angling to evolve the current state of Alzheimer’s research. The pending clinical trial into their protein biologic to decrease neuroinflammation is their attempt to answer the broader problem.

The company started enrolling patients in its Alzheimer’s drug trial in Q2 2019. The biologic, called XPro1595, will target scavenger cells in the brain, called microglia, to block factors that kill brain cells.

Related: How CBD Could Be Used to Prevent Alzheimer’s Disease

Barnum’s belief that mainstream Alzheimer’s research has been misguided is gaining some steam. After a failed, late-stage clinical trial for an Alzheimer’s cure led by Biogen earlier this year, researchers are looking in other directions. This isn’t the first trial to go out the window. Two additional high-profile Alzheimer’s trials ended in disappointment in early 2018.

“We design our Phase 1 trials with biomarkers to indicate efficacy of our drugs quickly before committing large resources to expanded trials,” says CFO David Moss. The XPro 1595 trial will look at biomarkers of inflammations in blood, breath, and brain along with behavioral biomarkers of neuroinflammation including depression and issues with sleep.

Inflammation is part of our body’s innate immune response to trauma, our way of self-protection to begin the healing process. Acute inflammation happens directly in response to an event, such as an infection or wound. Chronic inflammation is caused by pathogens that the body cannot break down which can eventually lead to causing several diseases and conditions. Biomarkers can be used as an indicator of that inflammation. Not only can biomarkers indicate the likelihood of inflammation, but many clinical trials also use biomarkers to test the effectiveness of the drugs it is testing.

A recent long-term study shows support that testing blood for a certain protein can identify the onset of Alzheimer’s disease 10 years or more before the onset of certain cognitive indicators. The protein, neurofilament light, has been shown to appear higher in patients that have diseases that affect nerve cells and tissue in the brain, such as Alzheimer’s.

Even a new paper published just last month declares that another disease, limbing-predominant age-related TDP-43 encephalopathy (or LATE), mimics Alzheimer’s dementia but doesn’t have the same beta-amyloid protein buildup of Alzheimer’s. Robert Howard of the University College of London even called it “probably the most important paper to be published in the field of dementia in the last five years.”

Ultimately the work being done to target beta-amyloid isn’t a total wash. Eisai, the Japanese pharmaceutical company, started its Phase 3 trial of BAN2401 one day after the Biogen trail was scrapped. BAN2401 is another drug targeting beta-amyloid in joint development with Biogen. They are also working on a third drug, elenbecestat, with the same protein target. 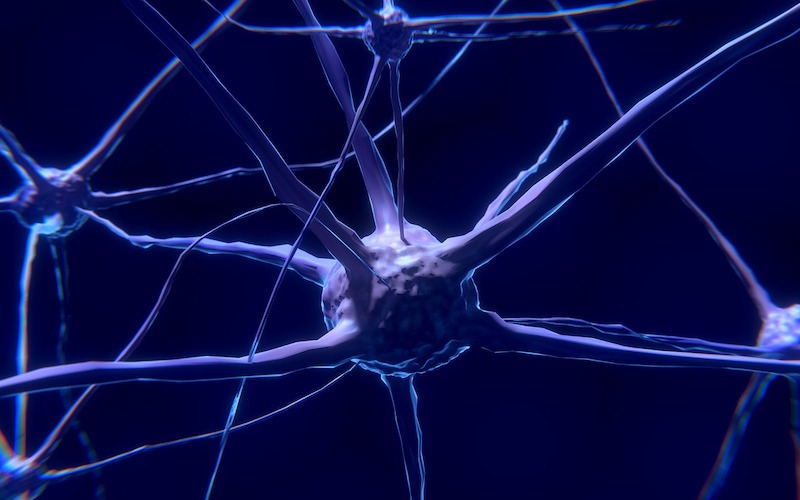