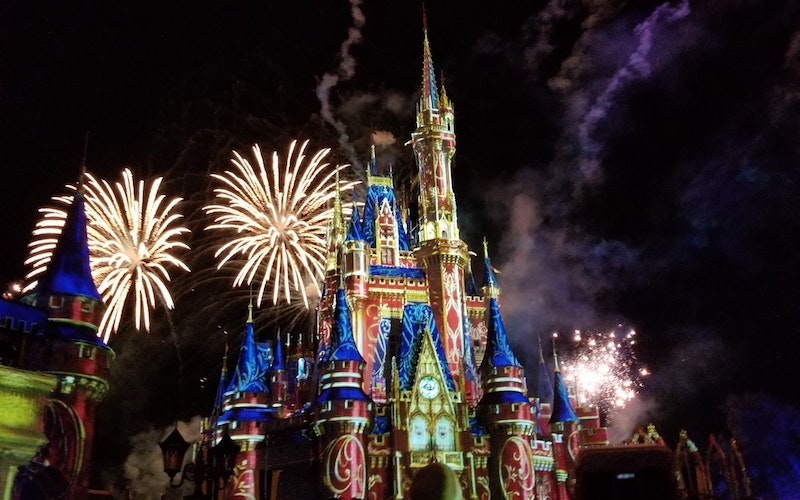 Disney just unveiled new details about it’s Disney+ streaming service. For the first time ever, the “Disney Vault” will be unlocked forever. That means, all of Disney in one place.

Disney+ will include their entire catalog of movies, including Mary Poppins, Snow White, and The Little Mermaid. It will also be your only place to find movies from Marvel, Pixar, and Star Wars.

Disney also announced exclusive content, including 25 original series and 10 new films, documentaries, and specials – including an expanded Star Wars universe series like The Mandalorian, a Marvel Studios series based on The Falcon and The Winter Soldier, another based on Loki, and a Pixar series, Monsters at Work from Monsters Inc.

Disney+ will also include all your favorite FOX shows and movies, including all 30 seasons of The Simpsons.