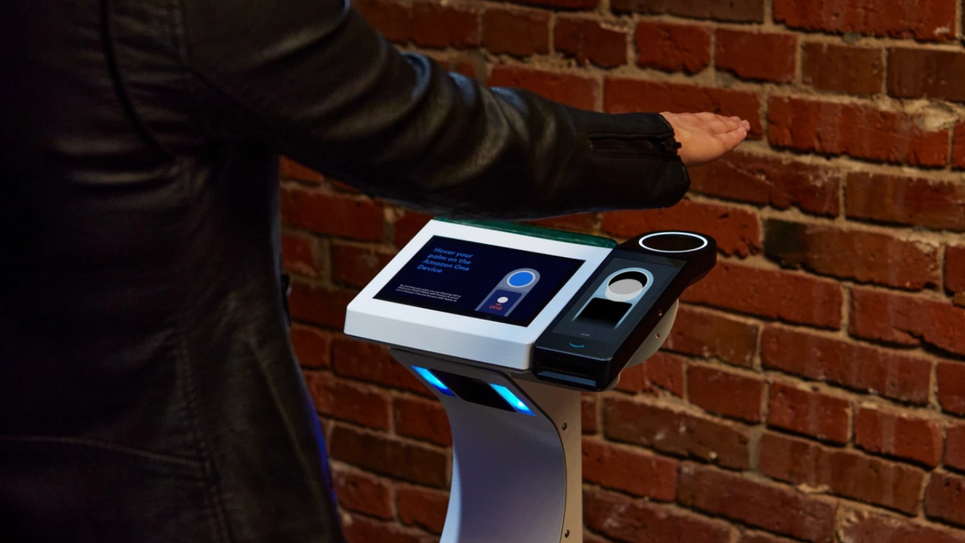 Amazon is taking a deeper dive into biometrics with the launch of Amazon One. Amazon One is the company’s palm reader technology. Once a person signs up, a simple wave of the hand is all it takes to purchase items. At Red Rocks, it will be used to allow entry into the facility and users will have a dedicated, faster entry line. Fans will simply hover their hand over the device, giving their unique palm signature, and then gain entry.

Intuit stepped outside of the box this week to make a major move toward making email marketing a massive sector of its business. The TurboTax and QuickBooks maker has purchased email giant Mailchimp for the tidy sum of $12 billion. This is Intuit’s largest acquisition since its 2020 purchase of Credit Karma for $7 billion. The move also includes $500 million in restricted stock for Mailchimp employees.

A report released by the NYU Stern Center for Business claims that social media’s lack of regulation has led to the increased polarization of the nation. The report argues that tech companies failed to self-regulate sufficiently and it’s time for government intervention. It also states there should be an investigation into how technology was used to incite the Jan. 6 insurrection on the U.S. Capitol Building.