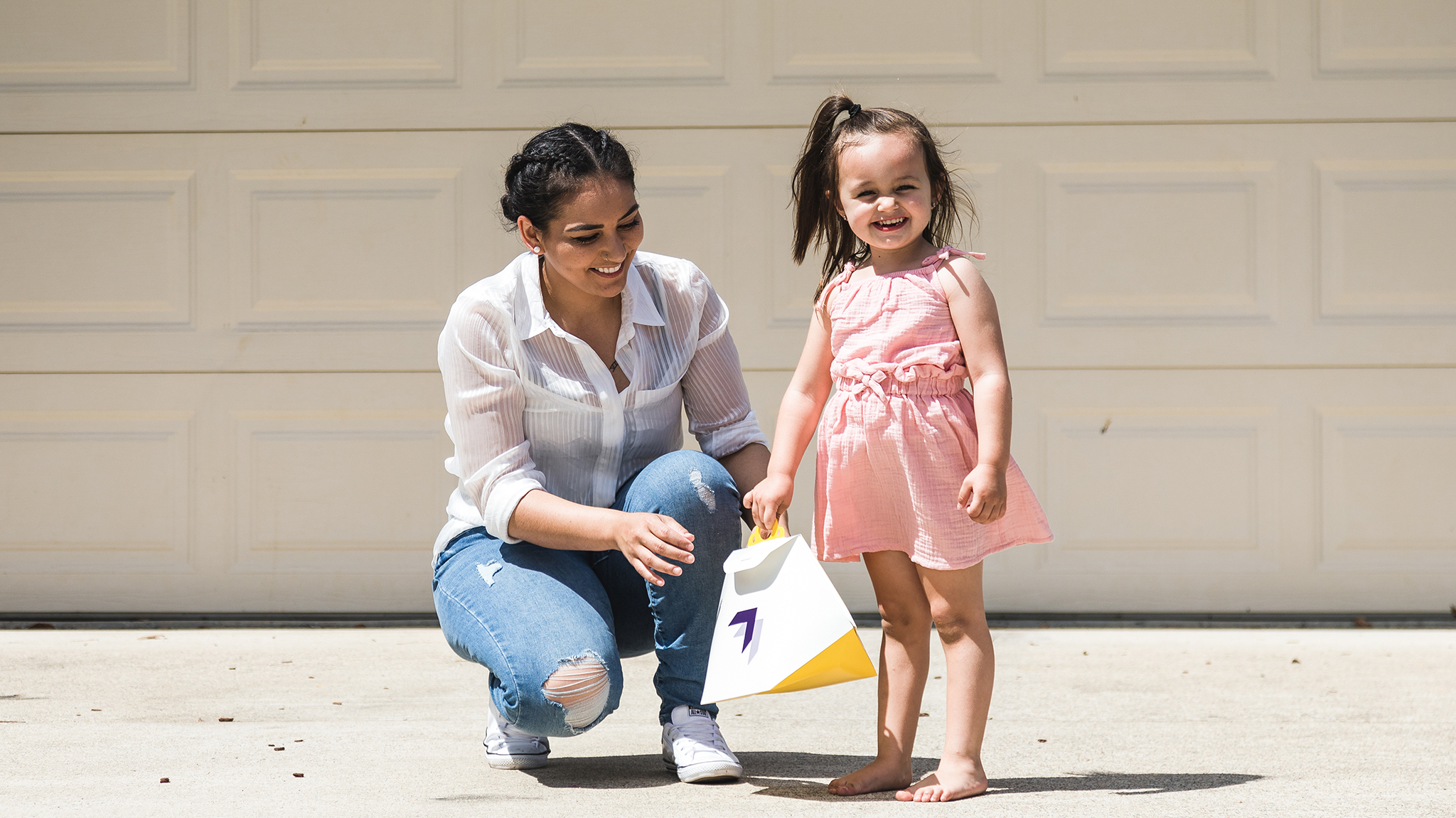 Google parent company Alphabet has stepped up its drone delivery service in Logan, Australia (possibly the drone delivery capital of the world.) In a recent blog post, the company announced it has delivered 10,000 cups of coffee and more than 50,000 deliveries in all. Wing deliveries are expected to cross 100,000 in the next few days. The company says it will begin announcing new cities very soon.

Russia completed an anti-satellite missile test this week, that led to scary times aboard the International Space Station. Crew members had to hurriedly board their spacecraft out of concern the debris would compromise the ISS. U.S. Space Command officials said the move creates a dangerous debris field that will threaten satellites and space missions for years to come.

A New Dinosaur Species Has Been Discovered

Some 43 years ago, dinosaur bones were discovered on the Isle of Wight. The species has been named Brightsoneus for its close proximity to the British town. This particular dinosaur is believed to have lived about 125 million years ago in the Lower Cretaceous period. The bones were tucked away in a basement until they were removed for a new study some 40 years later.

Xiao Yi, a former member of the Chinese Communist Party, has been charged with a host of offenses. He is accused of corruption, taking bribes, and allowing the mining of cryptocurrencies. On multiple occasions, China has banned all forms of cryptocurrency, including the mining of such data. Xiao Yi has been booted from the party and lost all his qualifications as a representative.