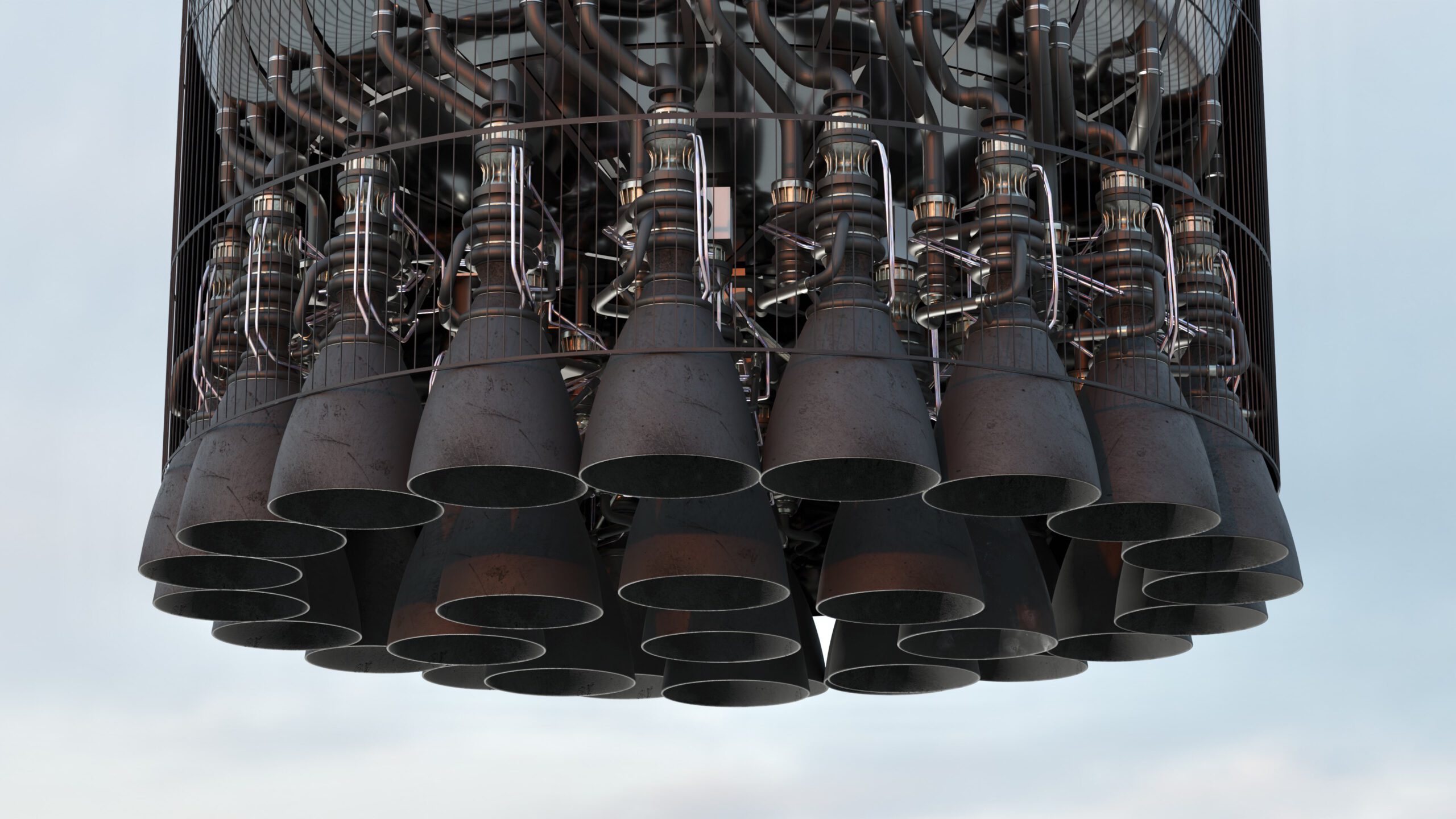 In what was an impressive and unexpected feat, SpaceX installed 29 Super Heavy Raptor Engines on Starship’s booster in just one night. It took less than 14 hours for the team to complete what was a heavily choreographed feat of engineering and construction. The ship is expected to be mounted and ready as early as today, with a launch expected in the near future.

Amazon’s ‘Lord of the Rings’ Series to Debut Sept. 2

Amazon Prime will be launching its Lord of the Rings epic fantasy series on Sept. 2 — and just gave us the first sneak peek at the setting. New episodes will follow weekly after the initial premiere. Little information has been released regarding the series, the plot, other than it takes place in Second Age — thousands of years prior to the stories you’ve read over the years.

Citizens of Rome, Italy have had their means of getting a Covid-19 vaccination temporarily snuffed. Hackers used ransomware to attack the Lazio government website, which has also affected its ability to schedule vaccination appointments. The government admitted on Facebook that the hack will cause delays, but no timeline was given for getting back on track.

Cryptocurrency billionaire Sam Bankman-Fried said as regulation has crept into the crypto world, it is becoming a significant part of his day-to-day work. Bankman-Fried is the founder and CEO of crypto exchange FTX. A big part of the time is spent applying for licensing in locations that have begun requiring it. He said he expects a lot more to come over the next three years.