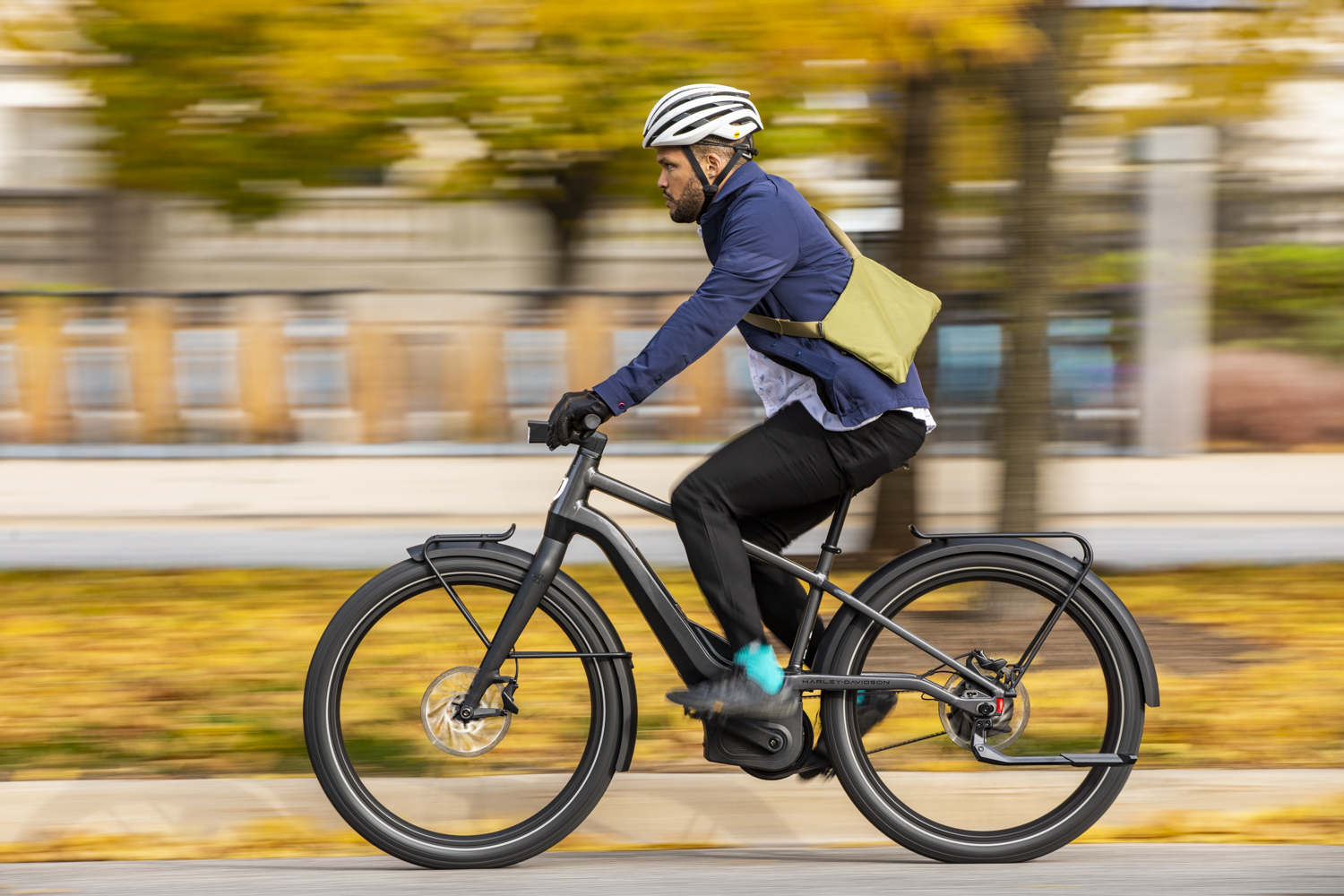 Harley-Davidson Ebikes Are Popping up All Over Europe

Do you want a Harley-Davidson, but have no clue how to ride a motorcycle? Europeans are really taking to the company’s new e-bikes. Starting this month, the new bikes are available across Europe and they seem to be getting snatched up super fast.  Models start at $3,499 (in true Harley fashion) and approach nearly $5,000 for their top-of-the-line models.

Billionaire Elon Musk’s SpaceX is coming under fire this week. The company is reportedly trying to sell billboard space on the side of one of its many satellites. The CubeSat, as it has come to be called, could launch as soon as early 2022 and contains a billboard on one side. Companies would bid for the right to have their logo appear on the side.

Despite their best efforts, Democrats’ attempt at taxing cryptocurrency got booted from the infrastructure bill by just one vote. Senators debated over how broad such a tax should be and eventually reached an agreement. The tax, however, lost by one vote from a senator who was requesting an additional $50 billion in military spending.

Wix, a company that helps individuals and small businesses build websites, has launched a by-the-month app builder. For $200 a month and zero knowledge of coding, your company can now build its own app. As a person who has priced the building of apps, $200 a month is just a drop in the bucket for profits that often cost in the tens of thousands of dollars or more.