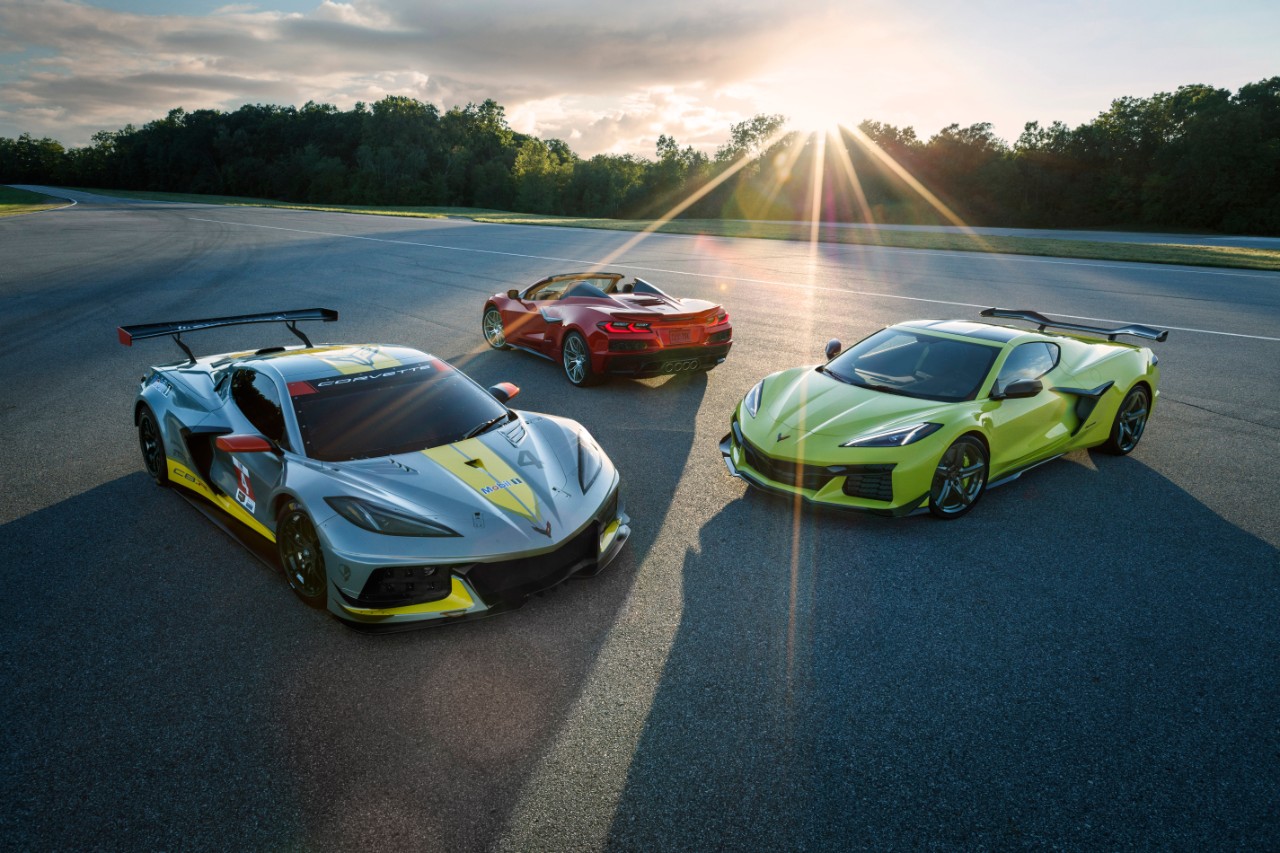 As Netflix continues to battle a lawsuit from a father who blames the show 13 Reasons Why for his daughter’s suicide, they’ve taken a surprising approach. Attorneys for Netflix are arguing that its algorithmic content is protected by the First Amendment. The company filed a motion to dismiss the suit on the grounds the suit infringes upon their right to free speech.

The Federal Trade Commission has begun digging through the recent Facebook disclosures to determine if the company violated a 2019 settlement over privacy concerns. Through its own research, Facebook identified negative effects that were not disclosed to its users. It was determined the company’s algorithms foster conflict and that Instagram can be harmful to young teenage girls.

Hacker group Moses Staff released photos and other files this week it claims were taken from Israeli Defense Ministry servers. The group claims to have about 11TB of data from hundreds of servers and plans to release them all. The hackers said the information will be published to make the world aware of crimes committed by Israeli authorities.

TikTok Mum on Whether China Can Access Americans Data