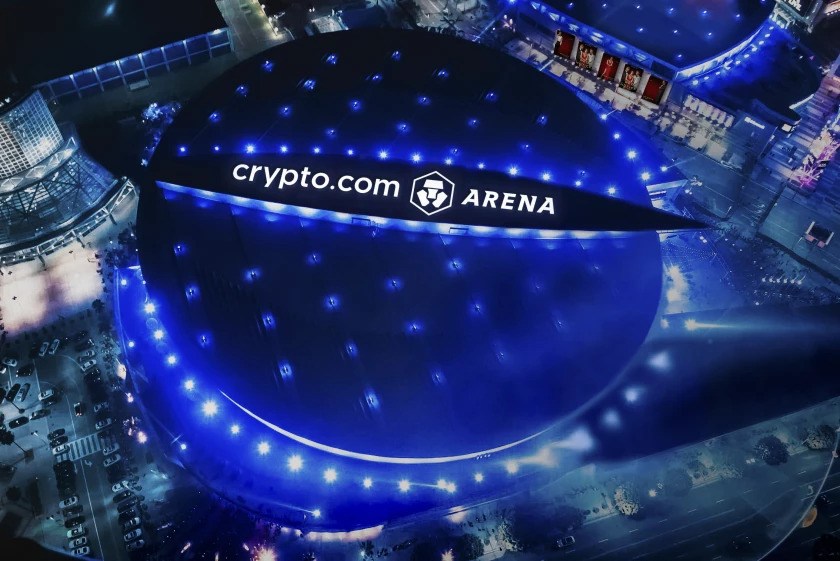 Longtime home of the Los Angeles Lakers and Clippers, the famed Staples Center, is getting a new name: Crypto.com Arena. The move was announced Thursday afternoon and shows the lengths to which cryptocurrency and blockchain technology have taken a hold on the nation. The new logo is to debut on Dec. 25, 2021, when the Lakes host the Brooklyn Nets.

NASA announced this week it has extended the service contract on the Hubble Space Telescope through 2026. With most of the 31-year-old telescope’s tech currently in safe mode, the equipment remains mostly intact and functional. The plan is to begin reviving other instruments on the telescope in the near future.

The Ford F-150 Lightning is one of the most exciting developments in the EV market for quite some time. Bringing a fully capable truck to market was a bold move, and the people seem to be responding well. Of reservations to date, 25% are swapping in an internal-combustion-engine-equipped vehicle for the Lightning. Another 11% are trading Teslas, with an additional 40% already owning electric vehicles.

Apple to Allow People to Repair Their Own Phones

In a surprise move Thursday, Apple announced Self Service Repair, a new online shop where you can purchase genuine Apple replacement parts to repair your own iPhone. Apple has long-resisted individuals fighting for the right-to-repair, insisted that as intellectual property, they should not be forced to just open the phone. But as more and more states continue passing RTR laws, Apple has apparently made the move. The service will include parts, tools, and manuals. But before you get too excited, I should remind you Apple is also setting the prices.