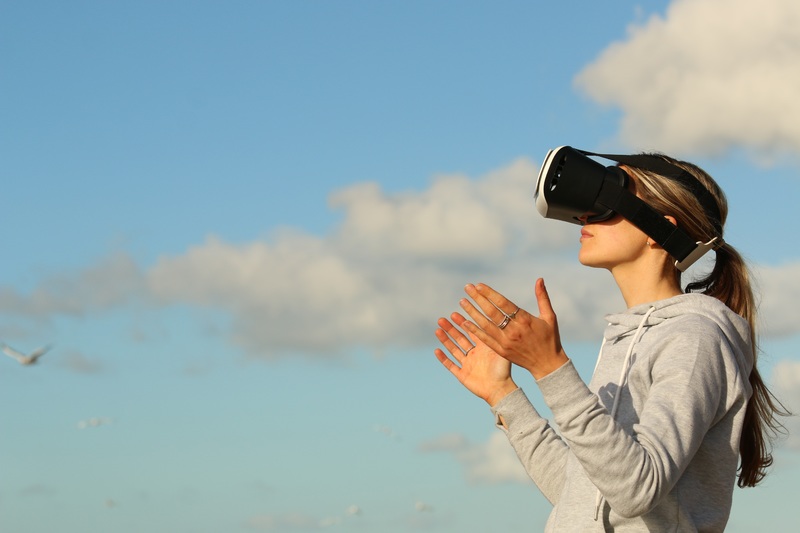 According to a Bloomberg report, Kernel will be shipping dozens of special mind-reading helmets out to customers around the nation. The helmet is made of nests of sensors and other components to analyze electrical impulses and blood flow. This is the first time such technology has made its way into a portable device. Researchers hope to also be able to learn more about aging, mental health, and a variety of other things — including psychedelic trips.

A three-man crew will launch on Thursday to begin their journey to China’s new space station. Their mission will be to make the station habitable and set up for testing and experiments. The launch will be the first crewed space mission from China in five years.

A bill, known as the Unsubscribe Act, is gaining bipartisan support in Congress. The bill would make it so companies can not automatically enter you into a long-term agreement after a free trial. It also has a provision that users should be able to unsubscribe in the same way they signed up. Companion legislation is being drafted by members of the House of Representatives and there is support from both Democrats and Republicans.

Why Does Bitcoin Use So Much Energy?