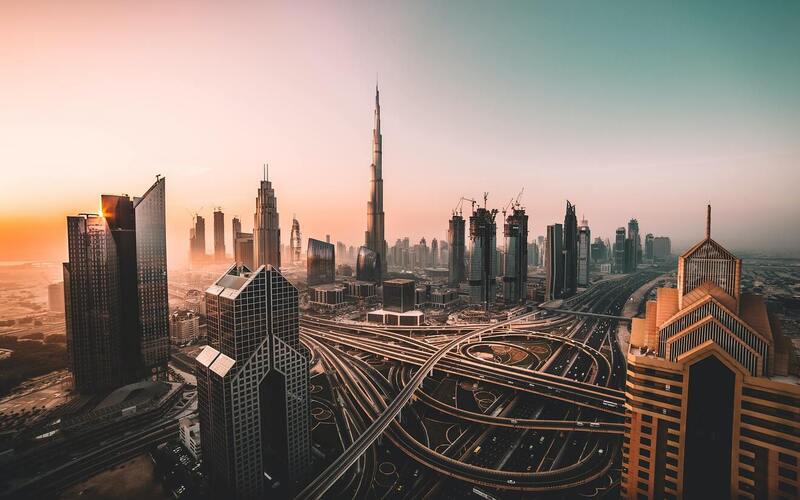 Dubai Becomes the Tech Hub of the Middle East

A combination of light COVID restrictions, low taxes, and regional partnerships have contributed to Dubai’s status as the tech hub of the middle east. Over the last 3 years, Dubai has become the center of the tech industry in the region. An open border policy and mass vaccinations during the pandemic accelerated the process, attracting interest from international venture firms such as Softbank Corp. and Sequoia Capital.

Over 200 crypto-based startups have flourished in Dubai with the aid of Crypto Oasis founder Ralf Glabischnig, and the world’s largest crypto exchange, Binance, has now set up offices in the city. The United Arab Emirates’ recent diplomatic relationship with Isreal has also helped bolster the tech boom, partnering with companies in Tel-Aviv.

The Apple Lens is Getting Closer to Reality

Augmented reality is getting closer as Apple recently announced it’s developing AR contact lenses that could make iPhones obsolete. The “Apple Lens” combines the iPhone and Apple Glass to create a unique augmented reality experience that allows users to see notifications, play games, and answer messages while interacting with the world around them.

The technology is still several years away, though. Kuo said Apple plans to roll out the Apple Lens around 2030. The AR contact lenses will also be affordable for most people at the product’s debut, retailing between $99 and  $299.

Updated Sony Walkman to Roll Out in Asia

The Walkman is back. Although, the updated music players feature some serious upgrades — both in price and quality.

Two models, The NW-WM1AM2 and NW-WM1ZM2 will be available in select Asian countries in April. The NW NW-WM1AM2, which will retail for $1,600, has an aluminum alloy frame that resists electrical noise. The NW-WM1ZM2 features gold-plated oxygen-free copper chassis and is set at a considerably higher price point of $3,200.

Both models are equipped with all the bells and whistles of modern technology including Wi-Fi capability and lossless formats like Flac or Apple Lossless. The players use a 3.5mm headphone jack. The AM2 has 128 GB of internal storage, whereas the ZM2 can hold up to 256 GB.

The teen who boldly asked Elon Musk for a Model 3 when asked to stop tracking Musk’s private jet has now turned his attention to Russian oligarchs.

Lithium Sulphur Batteries Could be the Future of EVs