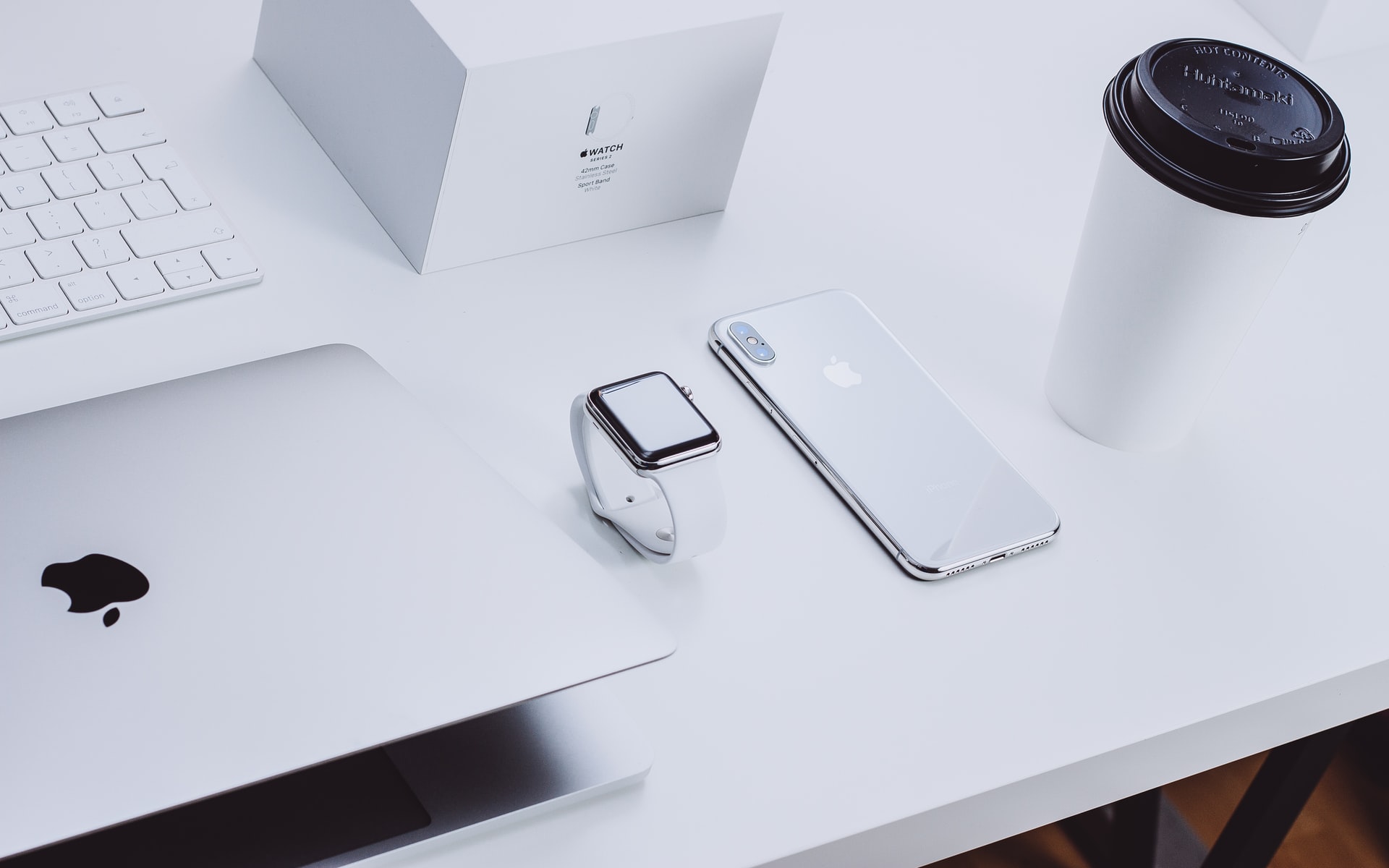 Apple is the First US Company to Cross $3 Trillion

For a brief stretch on Monday during trading, Apple became the first U.S. business to cross a $3 trillion market cap. The milestone means Apple has tripled its valuation in less than four years. With new fields blossoming in virtual/augmented reality, a space where Apple has yet to even enter, there’s little reason to expect that growth pace to slow any time soon.

Yet Another New Covid Variant Discovered

French scientists have uncovered a new Covid-19 variant originating in the African nation of Cameroon. The strain has 46 mutations, meaning it resists vaccines better and is also more infectious. Twelve cases were discovered near Marseilles, France, but so far it does not seem to be pushing the Omicron variant aside. The new discovery has not yet been recognized by the WHO or given a name. The scientists who discovered it are temporarily calling it “Variant IHU”.

NASA Scientist Believes We Can Terraform Mars — and Even Venus

On his way out the door as NASA’s chief scientist, Jim Green shared a number of things he sees in our future. In an interview with DNYUZ, Green dove into a variety of topics including the possibility of terraforming Mars, or making it habitable in other creative ways. He even sees possibilities for Venus or other planets. Green, in discussing the history of Venus, believes it could have been populated with life billions of years ago.

For years, we’ve heard of the potential of medical implants in science fiction, but the truth is they’re already being used in a variety of ways. Plenty are already in use (pacemakers, defibrillators, and cochlear implants) and have been for decades, but the next generation of implanted medical devices will open up a whole new world. Future devices, some of which are already being tested, will be able to do such things as communicate directly with physicians, alert when there is a problem, and even stimulate brain waves.

Hypersonic Technology and How the US Fell Out of the Mix