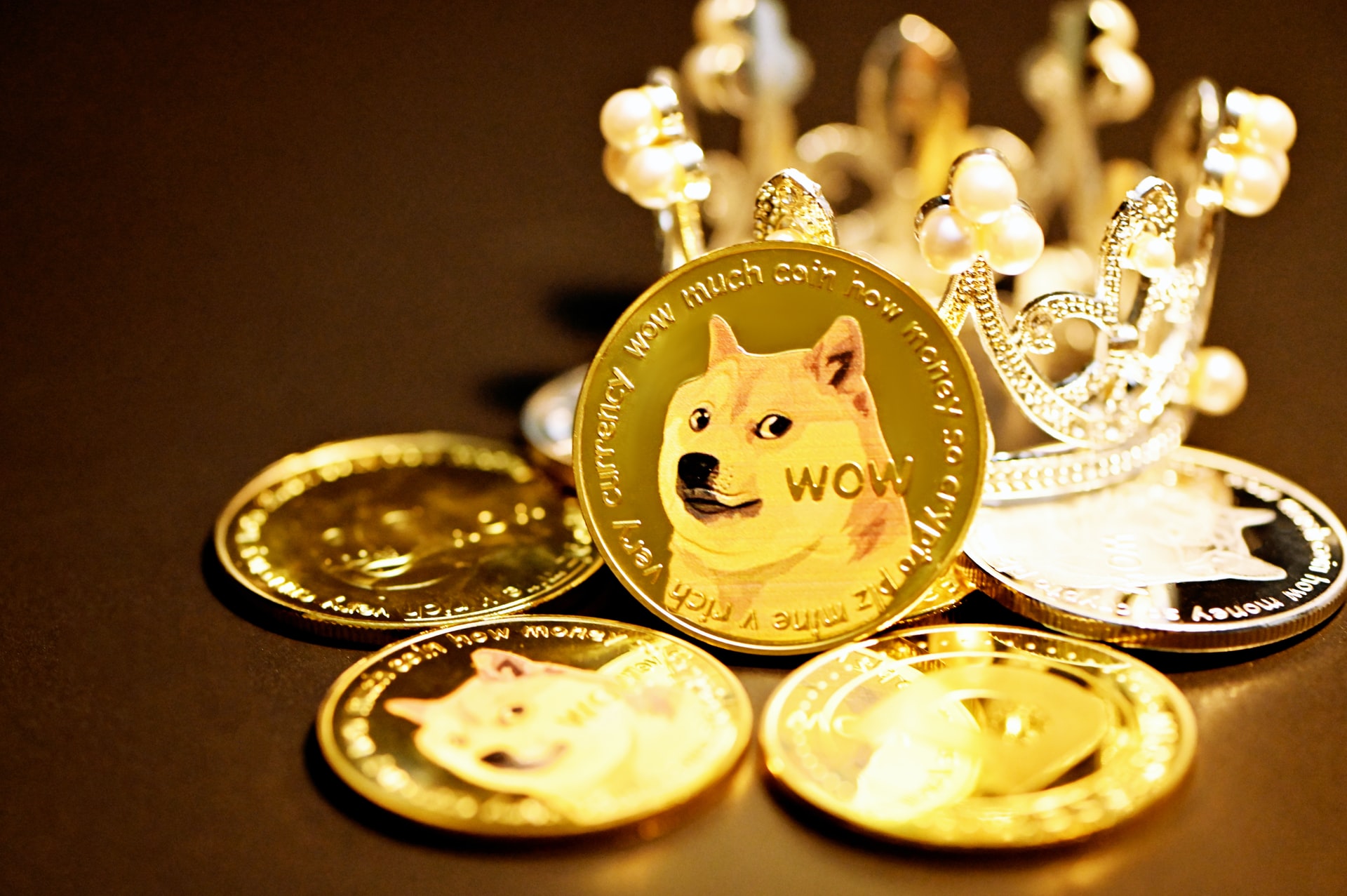 Two supermassive black holes are on a collision course that will send ripples through the fabric of space-time.

The meeting won’t occur for another 10,000 years which is almost an instant in the scale of universal events, but the coming collision can tell scientists a lot about the nature and behavior of black holes. The black holes, which share the name PKS 2131-021, are located about 9 billion light-years from Earth, according to a study published Feb. 23 in The Astrophysical Journal Letters. The celestial leviathans have had this date with destiny for 100 million years, moving closer to the point of sharing a binary orbit. Currently orbiting one another every two years, the death spiral is almost imminent, cosmologically speaking.

Rogue Rocket Part Set to Crash Into the Moon

A rogue rocket part is hurtling toward the moon and expected to crash into our closest celestial neighbor March 4. In a very human move, we are now impacting our only natural satellite with our space trash. Of course, there are thousands of pieces of metal and plastic permanently stuck in Earth’s orbit, which has probably led to more intelligent life discovering our junk-ridden planet and decided not to settle down in this neighborhood.

The debris was first thought to have originated from Elon Musk’s SpaceX, but it is now believed to come from China’s Chang’e 5-T1 mission, which was used to test technology for bringing samples back from the moon. In an equally human move, China has denied responsibility for the rocket part. While the blame will continue to shift between global economic powers, the moon will have to take the brunt of yet another impact, but the latest crater, no matter how small, will be a historic one.

Apple has stopped sales of its products following the country’s invasion of Ukraine. iPhones, desktops, AirPods and all of Apple’s gadgets are no longer being shipped to the Russian people, putting even more pressure on Putin to stop the ongoing incursions.

Ukraine’s minister or digital transformation Mykhailo Federov asked Apple CEO Tim Cook to stop supplying Apple products and services to Russia, including restricting access to the App Store Friday, and it looks like Cook and Apple have obliged Federov in cutting off its supply of products, but the App Store is still available as Wednesday.

“We are deeply concerned about the Russian invasion of Ukraine and stand with all of the people who are suffering as a result of the violence,” Apple said in a press release Tuesday. “We are supporting humanitarian efforts, providing aid for the unfolding refugee crisis, and doing all we can to support our teams in the region.”

The metaverse has been slated as the new frontier for social interaction, and it was only a matter of time before brands caught on and carved out their own space. Now, nowhere is safe from advertisements and digital marketing.

The metaverse introduced its first ads to popular platforms the Sandbox and Decentraland. The platforms contain digital real-estate that has sold for millions of dollars, so Miller Lite decided to open a tavern there leading up to the Super Bowl in hopes of driving up revenue. Gucci ads are also featured in the landscape of the platforms.

After Shiba Inu’s big Q4 push in 2021, Adam Aron, CEO of AMC Theatres, made an announcement, targeted explicitly to the “Shib Army,” Shiba Inu’s faithful community, that AMC intended to accept $SHIB as a form of payment sometime within the timeframe of Quarter 1, 2022.

And they delivered. Early Monday morning, Aron released an official statement regarding the adoption of cryptocurrency payments.