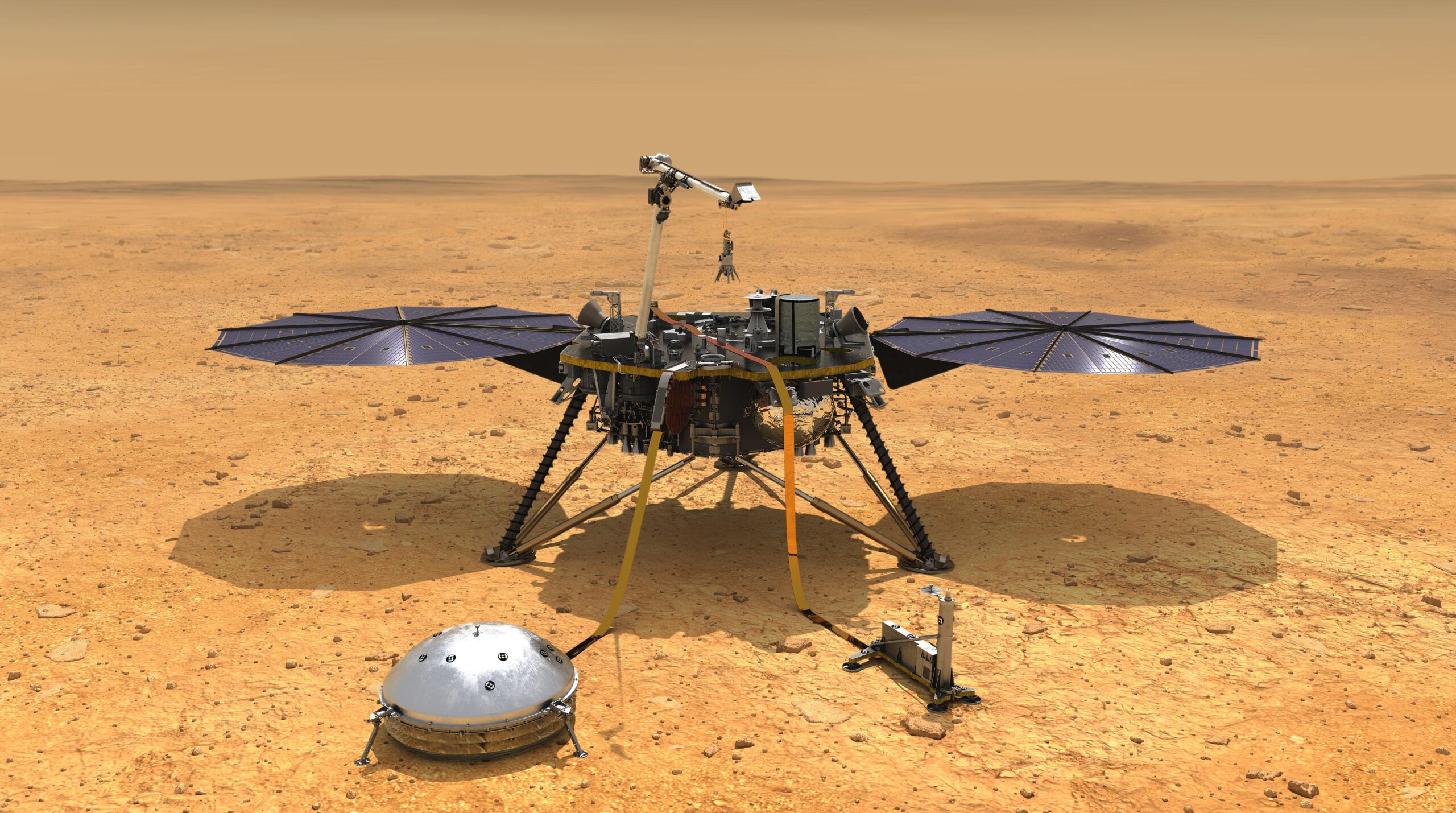 This illustration shows NASA's InSight spacecraft with its instruments deployed on the Martian surface. | NASA/JPL-Caltech

Google plans to adapt its Chrome browser to block websites on private servers. According to a report by The Record, the move comes as a result of “security reasons and past abuse from malware operations.” The issue is that browsers have been used as proxies to attack local networks in the past, and this is a step toward patching that weakness. A previous version of the patch is already in Chrome, but will be officially rolled out in two phases this year.

U.S. Representative Tom Emmer (R-MN) introduced a bill yesterday that would ban the Federal Reserve from issuing a central bank digital currency direct to retail investors. Emmer argues the Fed “does not and should not” have the ability or authority to open retail bank accounts. He said it opens up the ability to constant government surveillance into the finances of private individuals and likened such a move to China’s digital authoritarianism.

Teen Hacker Claims They Can Control 25 Teslas Around the Globe

A teenage security researcher claims to have control of 25 Teslas spanning 13 countries around the globe. He said he can control lights, windows, doors, power the vehicle on/off, and much more. The specific details of the vulnerability were not disclosed, but he claims it is not within Tesla’s infrastructure or software. He added only a small number of Tesla’s globally are affected by the weakness.

NASA’s InSight Lander on Mars encountered a dust storm that has created a handful of problems. Chief among those problems is that the solar panels are covered rather heavily in dust. The device’s activity has been cut to the bare minimum while figuring out the best approach to move forward. Contact was lost over the weekend but restored on Monday. A very similar incident ended the Opportunity rover’s mission as batteries drained while the device was unreachable. NASA engineers hope by next week the lander can exit safe mode and give them more options as to how to get it back up and running to its capabilities.

CES 2022: Connected and Smart Solutions are Driving Growth at Bosch