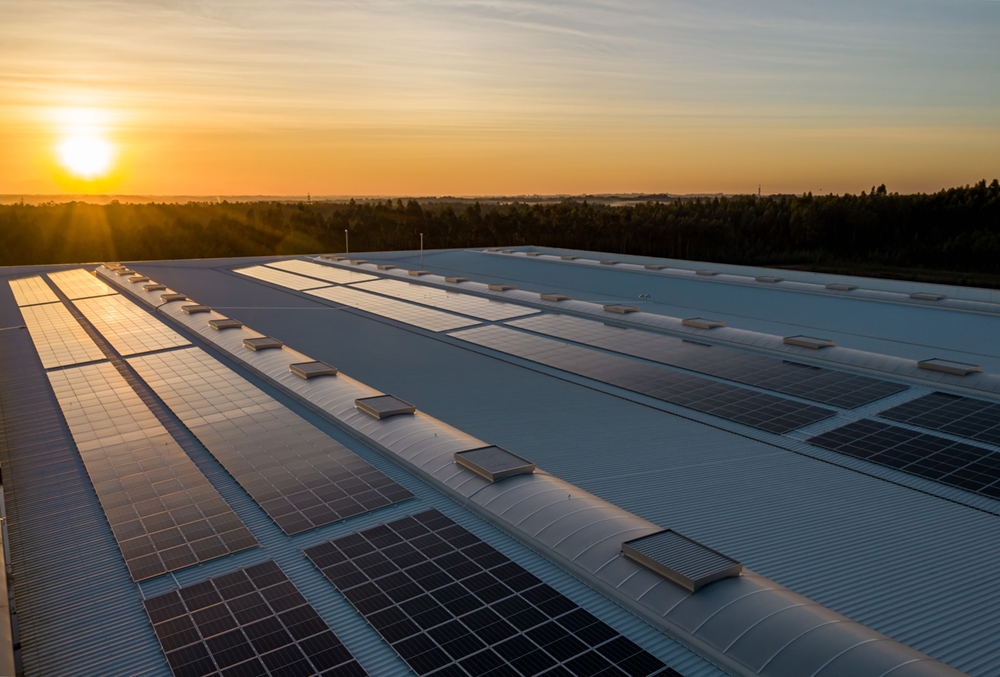 Photo by Nuno Marques on Unsplash

Bitmart has confirmed it was hacked recently, claiming it had lost about $150 million in assets. Security firm Peckshield estimates the loss at more like $196 million. It has not yet been confirmed whether the loss was in customer funds, company funds, or if affected users would be reimbursed. Among the currencies taken were ethereum, binance, safemoon, and shiba inu.

The Securities and Exchange Commission has reportedly opened an investigation into Tesla over its solar panels business. They are looking into whether Tesla withheld data with regard to fire risk with regard to its panels. The investigation follows a 2019 whistleblower complaint and a lawsuit by Walmart over a fire. The whistleblower, Steven Henkes, alleged the company knew of defective electrical connections and failed to warn customers.

DoorDash is testing a lightning-fast grocery delivery service in New York City. The company goal is to deliver within 15 minutes of an order being placed. The service is currently only available from a DashMart in Chelsea, but the company hopes to expand over the coming months. DashMart gives DoorDash drivers a place to stop and acquire various items for deliveries and will service deliveries in a small radius.

Toyota announced it will be building it’s first battery factory in North Carolina by 2025. The company is spending $1.29 billion on the facility, which will be named Toyota Battery Manufacturing. Toyota’s goal is to expand the factory to produce enough batteries for 1.2 million vehicles per year. They estimate the plant will bring some 1,750 new jobs and run on 100% renewable energy.

The Design and Tech of Military Drones

CES 2022: Connected and Smart Solutions are Driving Growth at Bosch