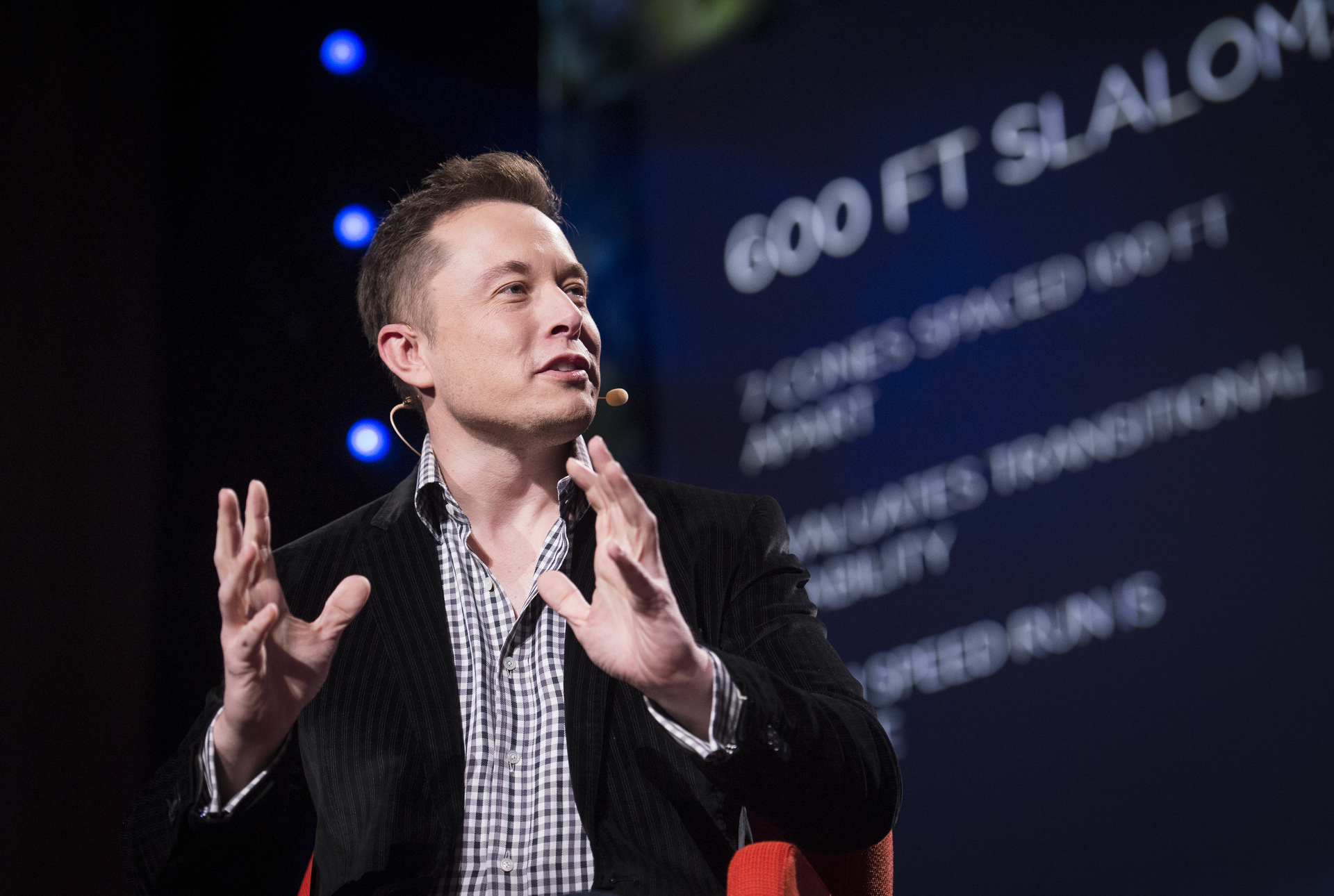 Elon Musk and his on-again-off-again partner Grimes have welcomed their second child to the world.

Exa Dark Sideræl Musk, their youngest daughter, was born in December 2021 via a surrogate. Grimes revealed in an interview with Vanity Fair she opted for surrogacy after experiencing complications during her pregnancy with the couple’s first child, X Æ A-12.

Exa is short for exaFLOPS, which refers to exascale computing that can perform one quintillion tasks per second. Dark refers to the unknown, and specifically to dark matter, one of the greatest mysteries in the universe. Sideræl is “a more elven” way to spell sidereal, an astrological term, as well as an homage to her favorite “Lord of the Rings” character, Galadriel, Grimes told Vanity Fair.

Sir Ernest Shackelton was one of the most daring explorers of the early 20th century, mounting four expeditions to Antarctica. His ship HMS Endurance, a three-masted barquentine measuring 144 ft, sank off Antarctica’s coast on Nov. 12, 1915, during his third expedition. Scientists have now located the ship in the Weddell Sea, almost completely intact.

“This is by far the finest wooden shipwreck I have ever seen. It is upright, well proud of the seabed, intact, and in a brilliant state of preservation,” Mensun Bound, the mission’s director of exploration, said in a statement.

Roskomnadzor, Russia’s state media regulator has banned Instagram from operating in the country, according to the Wall Street Journal.

The latest tech ban is a response to anti-Russian user content that has been proliferating on the app. Russia has already banned Facebook, which is also owned by Meta Platforms inc. Twitter is being throttled by Russian authorities, while platforms including TikTok and Youtube have taken it upon themselves to remove content uploaded by Russians.

Former Walt Disney Co. CEO Robert Iger is wading into the metaverse with his latest venture. Iger is investing in and taking a board seat at Los Angeles-based Genies Inc., a startup that offers tools to create and sell virtual goods. The company has raised $100 million and focuses on making virtual characters, clothing, and accessories.