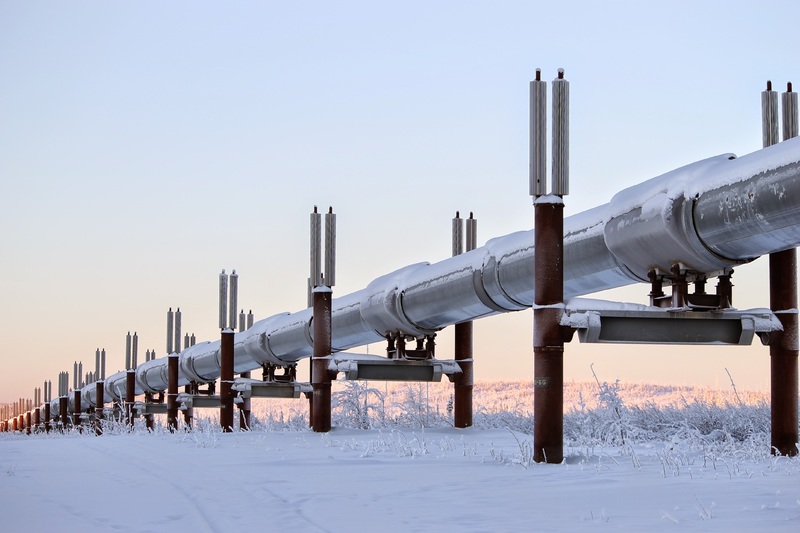 Russian officials have denied any involvement in last week’s Colonial Pipeline ransomware attack. The attack led to almost a week of downtime so far and is already affecting the price of fuel across the nation. Despite the denial, U.S. officials still believe Russia was behind the attack.

A mere two days after its launch, budding cryptocurrency Internet Computer is a top 10 currency. The currency was launched by blockchain non-profit Dfinity and has a market cap of $45 billion. The creators hope the currency will be the catalyst for a new decentralized internet.

A recent study from the University of Heidelberg discovered a link between aging and feeling younger. The study found that sometimes people who say they feel younger, may actually be in the physical condition of a younger specimen. Researchers believe the difference may in fact be due to lower stress levels.

A Bay Area man who was sought for allowing his Tesla to drive itself while he is in the back seat has been arrested and released — and he’s back at it. This goes against Tesla’s recommendations for how to use autonomous driving and is considered highly dangerous. As Tesla only has Level 2 autonomy, the driver is still required to be, well, present.

The Science of Beer