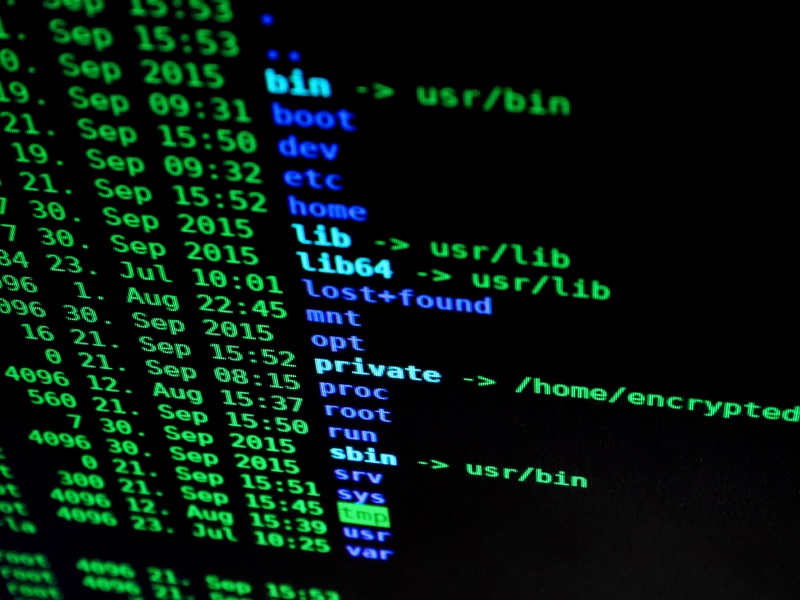 Privacy activist Max Schrems, of the group noyb, has filed a complaint over Google’s use of an Android Advertising ID to track users. The complaint is that the ID simply amounts to a tracking cookie, which is illegal under the EU’s privacy law. The group has filed a similar action against Apple’s IDFA, basically Apple’s version of the same technology.

Using Tech to Help With ADHD?

A recent article from Wired details how many ADHD patients are using technology as a lifeline instead of the cause of their problems. Some use to-do lists as a way of gamifying their day. Others are even gaming in the morning to get their brain in ready to focus mode. There are lots of resources for individuals looking for non-stimulant ways to manage their ADHD.

Tesla is offering half-off to individuals willing to charge their car in off-peak hours. The offer only works in California and between the hours of 7pm and 10 am. California Tesla drivers are currently paying as much as $40 to charge their car — a price far more similar to that of gasoline than most would like.

eBay will Allow Scanning of Pokémon Cards to Ease Selling

Online auction giant eBay has announced a new feature coming to its app. Users will be able to scan their Pokemon cards in to ease the selling process. The feature arrives this month and will open supporting only Magic: The Gathering cards. Pokemon and Yu-Gi-Oh! support will be added in May.