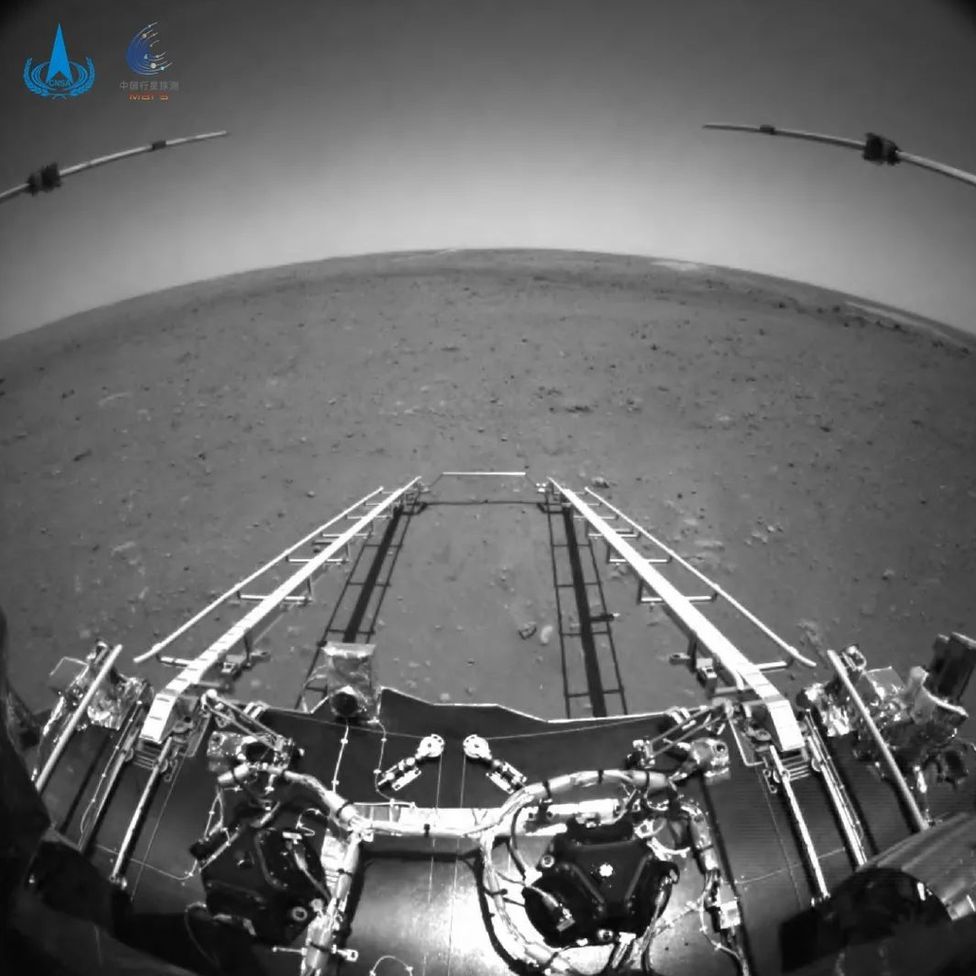 Bitcoin Crashes 30% in One Day

During possibly its most tumultuous day ever, Bitcoin tanked, trading as low as $30,000 — marking a single day 30% loss. The original cryptocurrency did rebound a bit to $38,000, but the drop still marks a very significant hit. The shift is tied to the major sell-off that began last week as Bitcoin took a few hits in the news.

Chinese officials have released their first photos of Mars from the Zhurong rover. The rover landed on Mars on March 14, 2021, and marked the first time a country other than the United States has reached the red planet. They released two images, one color, one black and white. Both images show the northern plains of Mars where the rover will be exploring.

It’s been a long time coming, but Microsoft is finally ready to (mostly) kill off its universally disliked web browser. On June 15, 2022, Internet Explorer will go dark, but you will be able to continue to use it for a while. Just don’t expect any updates to fix glitches or problems. Also, if you’re one of the still significant number of people who need IE, there is an Internet Explorer mode for Microsoft Edge that should handle your needs.

WalletClub Wants to be the Visa for Digital Money

A startup called WalletClub is looking to solve a very modern problem. The company has developed a technology that allows differing virtual wallets to communicate with one another. The company has a goal of becoming the Visa for digital wallets, allowing customers a one-stop method to move money between their various electronic financial services.

A Rare Look at the Tesla Roadster