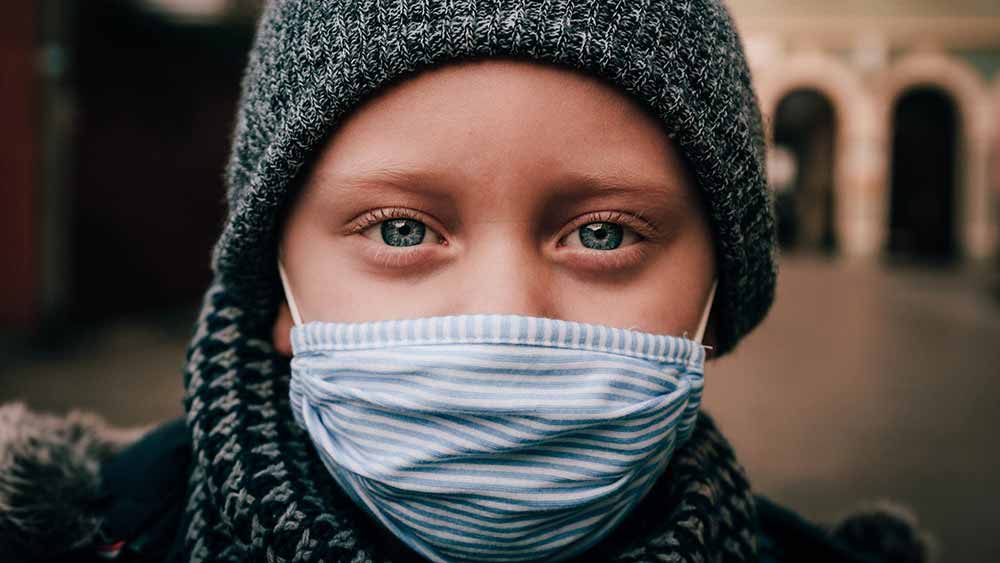 Florida UFO Sighting Turns Out to be Test Missile

A flash in the south Florida sky late Tuesday was thought by many to be a UFO. Turns out, what they saw was a US Navy missile being test fired. The three-stage Trident II missile that was fired has a range of 4,000 miles.

Two masks are better than one, according to the US Centers for Disease Control (CDC). A lab experiment they performed confirmed that a cloth mask work over a surgical mask literally doubled the amount of protection. When both individuals are double-masked, the risk of transmission proved to be about 5%.

Toyota is upping its stake in the US electric vehicle market. Two of the new vehicles will be all electric and one will be a hybrid. The models will be available in 2022. By 2025, the company reports that all US models will have an electric option.

The second of three spacecraft slated to reach Mars over 10 days has found its way into orbit. The Chinese craft traveled some 300 million miles over seven months to reach its destination. A device from United Arab Emirates arrived earlier in the week and a NASA rover is set for arrival next week.