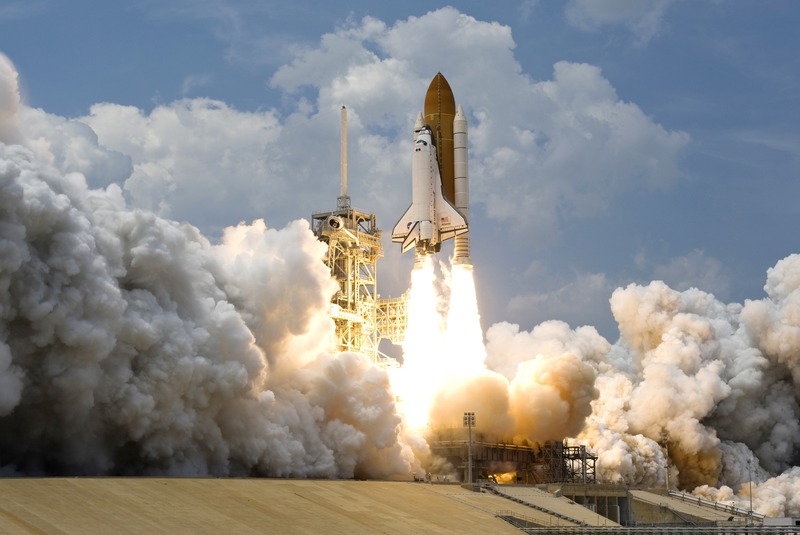 Reality TV show Space Hero has an interesting plan for its winners. A total of 24 contestants will compete for a single grand prize ticket aboard a ship bound for the International Space Station. Contestants will test their mental and physical strength as they compete to see who is the most prepared for space flight.

Not one to be left behind when new social media tech arrives, Facebook is beta testing it’s answer to Clubhouse. Hotline, as it has been dubbed, is basically a cross between Clubhouse and Instagram Live. Creators can converse back and forth with listeners, and also have the option of turning on their camera to create a visual element if they choose.

LG to Continue Android Updates…for a While

Despite the company’s announced plans to leave the cell phone market, LG is making a promise to the people who have bought one of their phones recently. LG executives have promised to continue Android updates for at least three years following their exodus. Phones included will be the Velvet, Wing, and G- / V- phones from 2019 or later. The Stylo and K-series will receive two annual Android updates.

Trump’s Tweets Can’t Even Go to the National Archives

The National Archives and Records Administration (NARA) is trying to figure out what to do with former President Donald’s now-banned tweets. Twitter, however, will not allow the tweets to be archived on its site as it has done with other accounts. A spokesperson said Trump’s breaking the Terms of Service means the NARA will have to find its own way to preserve the 26,000 banned tweets.

The Science of Laziness

The Future of Sports? Meet the Japanese Basketball Robot CUE