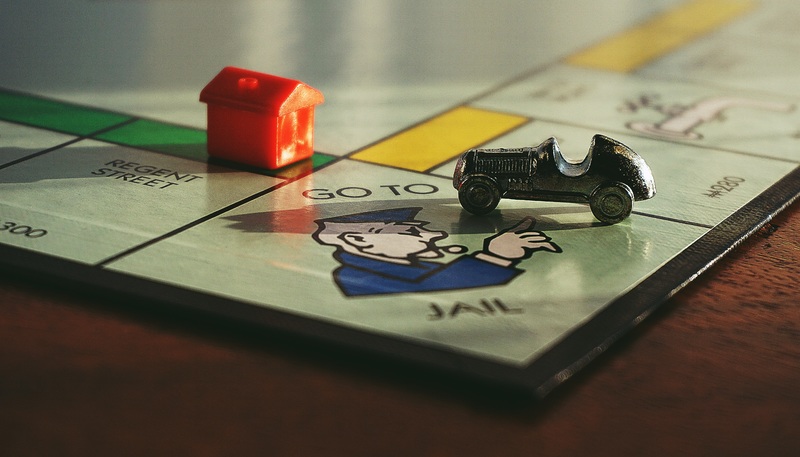 Apple’s tightly locked App Store is on trial this week based on a monopoly accusation. Epic Games, maker of Fortnight, filed the suit, alleging the store serves as a walled garden that takes an unreasonable commission on in-app purchases. The company paid Apple hundreds of millions before developing a system that bypassed them and led to Fortnite’s ousting from the App Store.

A group of Indian scientists is flagging virus mutations it believes could evade an immune response. They confirm there is no reason to believe they are expanding. The study is more a matter of identifying existing strains for target with vaccine boosters in the future.

Tether Crypto Surges Up the Ranks

Tether, a crypto shadow currency, has surpassed $50 billion in circulation, making them more valuable than the top 45 of the thousands of U.S. banks. This marks quite the accomplishment for a company that is used largely as a method for payment. Tether will release a quarterly statement on its reserves this month.