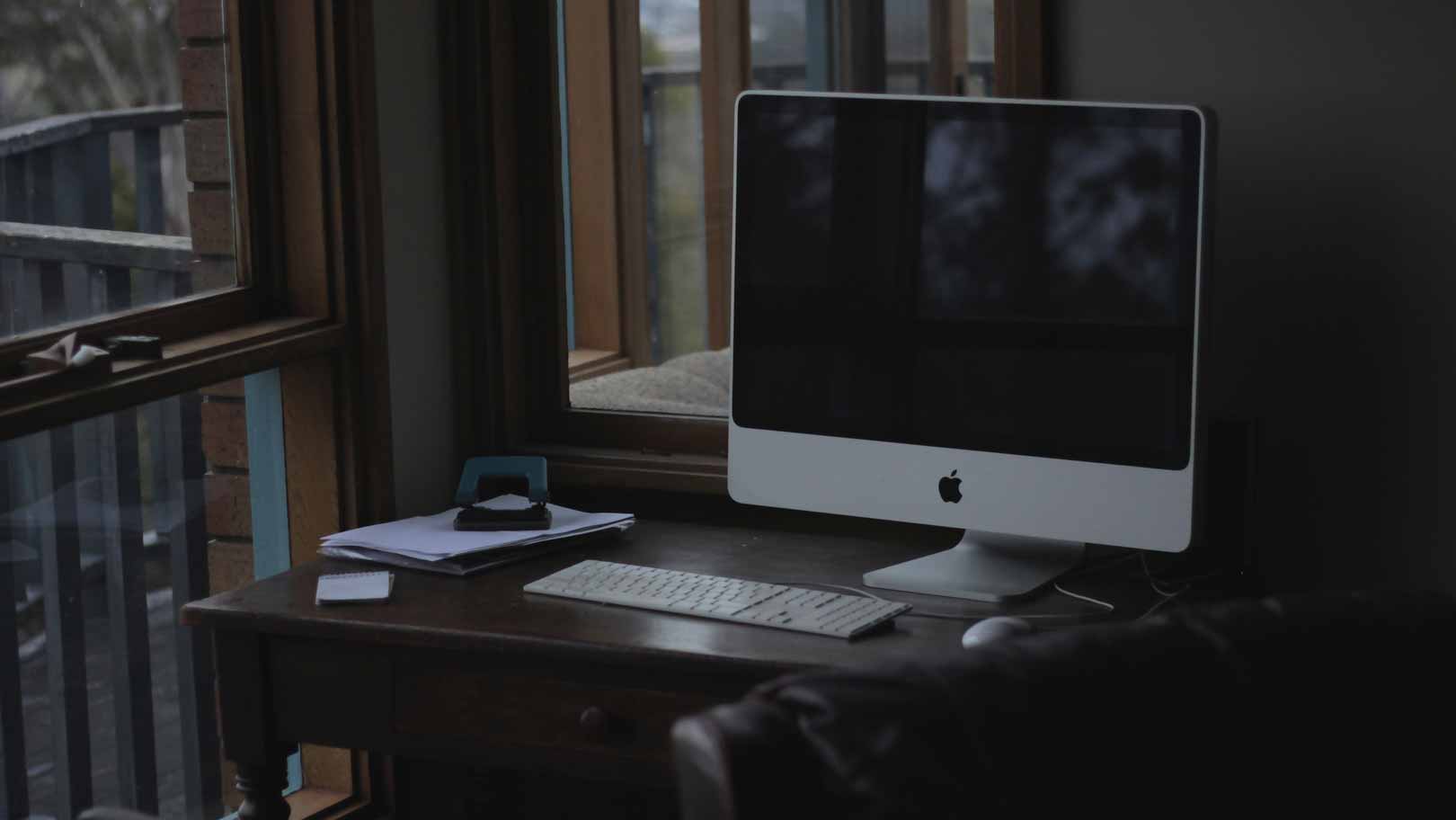 Apple is Ending the iMac Pro

Apple’s most powerful all-in-one computer has reached the end of the line. The company announced last week they will be discontinuing the iMac Pro once the existing stock has been sold. In all likelihood, this means the next big thing will be to consumers by year’s end.

Twitter founder Jack Dorsey has put the first tweet up for auction as an NFT. Non-Fungible Tokens are growing in popularity over recent months as people use them to trade in digital art and even events. Dorsey put the tweet on a platform called “Valuables.” At this time, the tweet is sitting at $2.5 million.

The new 5G phone coming from OnePlus will be officially announced March 23. A countdown on the company website, however, confirms the speculated partnership with professional camera giant Hasselblad. While plenty of rumors are circulating, so far that is the only thing we know about the new device.

A new cosmic jet has been found blasting out of the center of a black hole. The occurrence is the most distant radio-loud quasar ever discovered. A quasar is a distant, bright supermassive black hole at the center of ancient galaxies. The hope is that this phenomenon will help scientists learn more about black holes.

The World’s Most Expensive XBox Controller