So sit back, grab a cup, and start your morning off right with Innovation & Tech Today.

Biden Announces a Science Team, Adds it to Cabinet

Saturday, Joe Biden announced more appointees to his new science team, adding the director of the Office of Science and Technology Policy team will become a cabinet level job. This shows President-Elect Biden sees the role of science as crucial to his presidency. It’s first goal, he said, will be the coronavirus pandemic. The team will also study the economy, the climate crisis, industry technology advancements, and the long-term health of science and tech in the U.S.

A recent book from psychiatrist and anxiety Expert Dr. Jud Brewer details a new way of thinking with regard to rewiring your brain to battle addiction. His system centers around the brain’s natural tendency toward reinforcement learning. He argues the age-old debate about  “willpower” to fight addictions is both dated and simply not true. Read more about Brewer here.

FBI is Using 140,000 Selfies of Rioters to Prosecute Capitol Mob 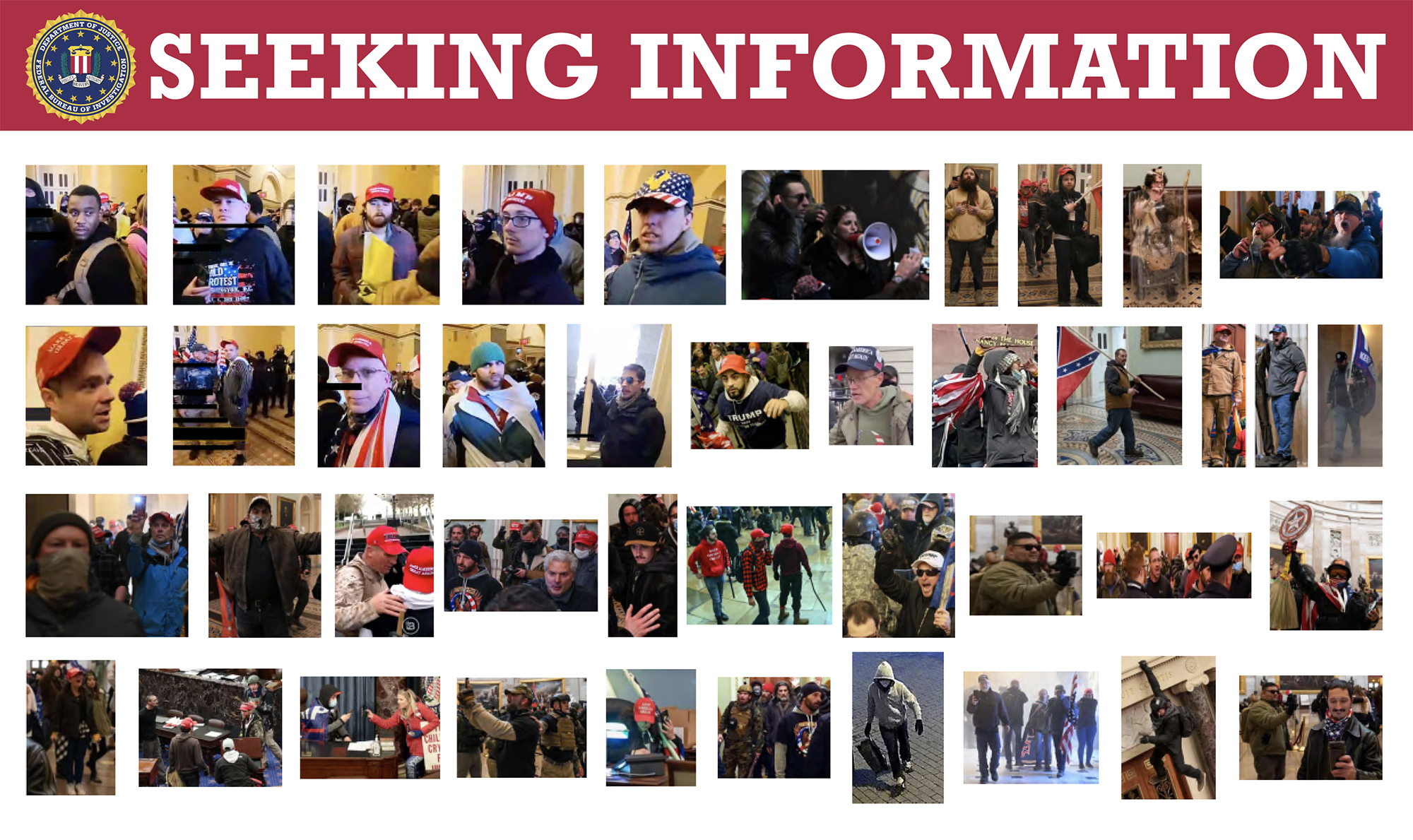 If you were in the US Capitol Building Jan. 6, 2021, odds are the FBI knows about you. As the Bureau continues pouring through leads, people who were “smart” enough to share out selfies from their day in Washington, DC, are getting a LOT of its attention right now. Basically, these people serve as the low-hanging fruit in a massive investigation. However, ensuring the data they require serves an investigation is how agents balance the first amendment in this case. The FBI has identified at least 275 suspect so far.

Apple’s Tim Cook on Why He Booted Parler, How They Can Get Back

Apple CEO Tim Cook went on Fox News Sunday with Chris Wallace to defend his decision to suspend Parler from the App Store. He adds that there is a pathway, by which the site could return – following the terms of service. He said if they get their moderation under control, they will likely be back.

Elon Musk Endorsed Signal, Then it Crashed. But it’s Back.

Encrypted messaging App, Signal, was bombarded with new users last week after Elon Musk encouraged people to abandon Facebook and check out Signal. It was a short tweet, but in minutes, Signal shot to the top of Apple’s free app ranking. Following the simply-put endorsement, Signal’s entire system was put to the test. It had some hiccups, but seems to be back up and running smoothly.