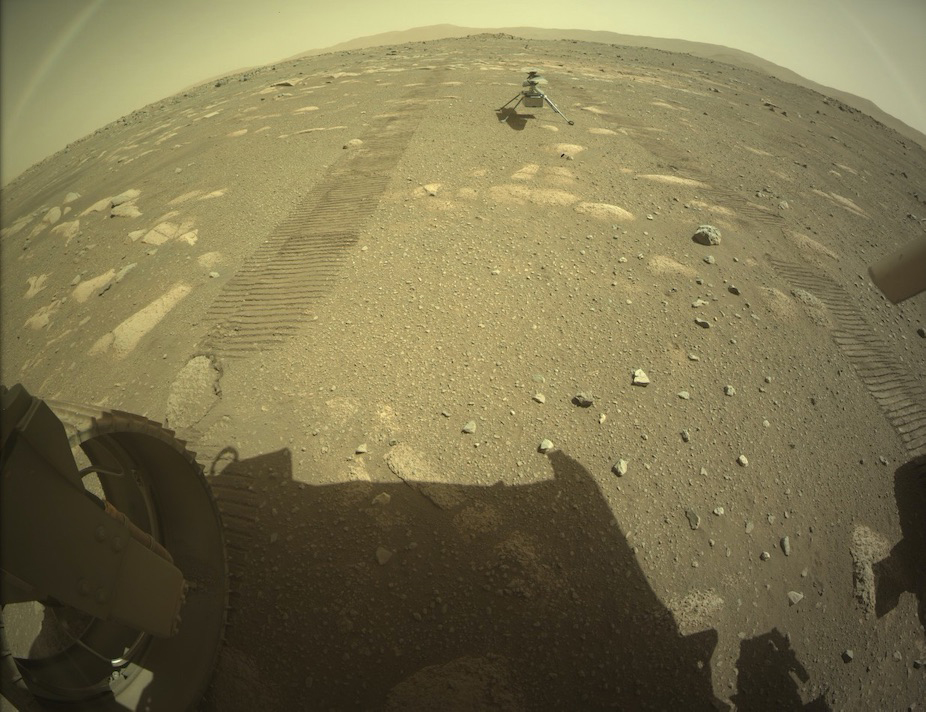 The personal details of more than 533 million Facebook users has been taken and published on a hacker website. The information appeared on Saturday and includes 32 million records on accounts based in the U.S. Facebook said the data actually comes from a 2019 server breach which has already been patched.

A new Martian first is coming very soon. NASA announced this weekend that the Ingenuity Helicopter (attached to the Perseverance Rover) has successfully been landed on the surface. The four-pound $80 million helicopter will be the first ever controlled flight of an aircraft on another planet.

LG Bows Out of the Smart Phone Business

LG announced this morning it will be leaving the smart phone business this summer. The company has decided to focus on higher growth areas such as smart homes, robotics, electric vehicle components, AI and other things. The announcement said the company will continue selling phones until inventory depletes and support them for a period that will vary by region.