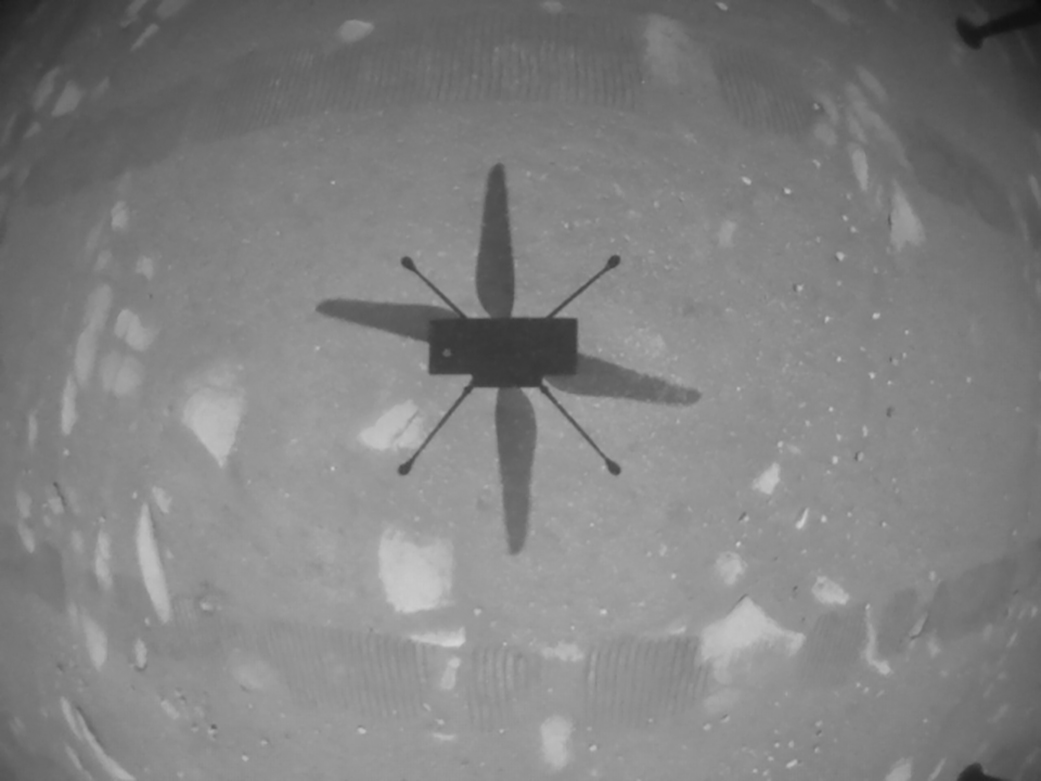 AI Ethicist Says Robots Could Be Our Partners

Scientists at Salk University have created a part human, part monkey hybrid embryo. Researcher are growing human stem cells in monkey embryos in an effort to better understand how cells communicate. Scientifically, they are known as monkey-human chimeras. The scientists hope to use the embryos to learn more about human development and possibly create organs for transplant.

After extensive prep, NASA’s helicopter Ingenuity took it’s first flight over the weekend. The helicopter hitched a ride to Mars on Rover Perseverance earlier this year. The spacecraft lifted 10′ off of the surface and hovered for 39 seconds. The blades spin at almost 2,500 RPM, compared to 500 RPM required for flight on earth.

An increasing number of banks in the United States have begun using artificial intelligence to monitor employees and predict customer behavior. The use of visual AI tools in banking has grown in recent prominence over the past year. The development of these technologies lead to an interesting junction between banking security and individual privacy.

How to Bring an Extinct Animal Back to Life