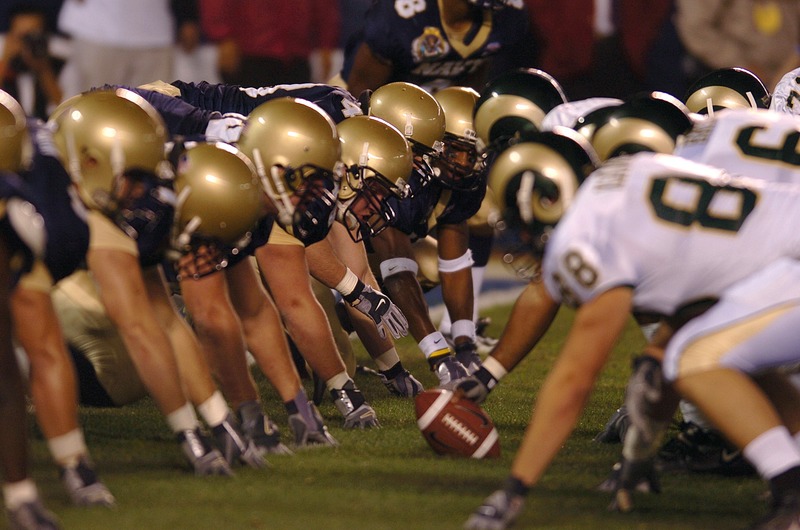 The NFL is signing significant agreements to stream more football for the long-term future. Amazon has signed an exclusive streaming-only deal with the NFL to carry its Thursday Night Football. The deal begins in 2023 and runs through 2033.

Social media powerhouse Facebook, and owner of Instagram, has confirmed it is developing an Instagram for children under age 13. The company did not elaborate on what things would be different or they would ensure users are within the allotted age range. Facebook officials confirmed the plan to several media outlets on Thursday.

Dead Stars May Hold Enough Uranium to Detonate a Supernova

Scientists believe some dead stars likely contain enough uranium to trigger a thermonuclear explosion — a supernova. A supernova can light up to the power of five billion suns. At the end of a stars life, it can puff and shed its outer layers as part of its death process.

With more than 1,000 satellites currently in orbit, SpaceX is leaving its mark in our orbit. That mark, however, means an increase in space traffic. In an effort to avoid costly and dangerous collisions, NASA and SpaceX have agreed to share satellite location data with one another. It also ensures SpaceX satellites will not get within five kilometers of the International Space Station.