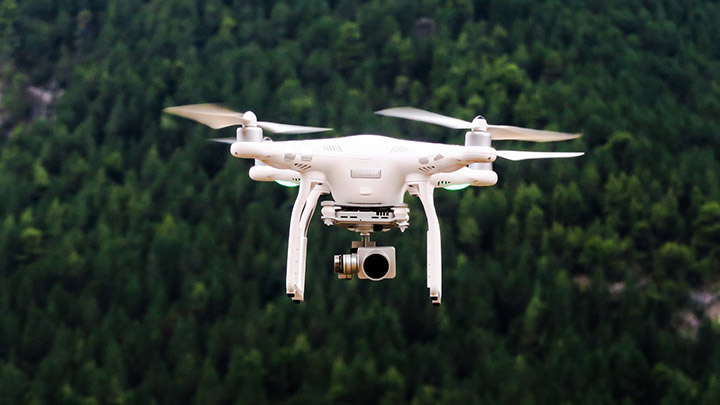 The face of American cars is going to look a lot different in about 15 years, as General Motors announced it will be shifting to all electric by 2035. The company has also set a goal of being carbon neutral by 2040. By 2025, 40% of its US models will be battery-powered.

Google came to Robinhood’s aid at the end of its awful Thursday to get rid of its mountain of one-star reviews. The company was powered down to a one-star rating after its decision to halt trading on a number of hot stocks that remained available to wall street investors. Google deleted more than 100,000 reviews.

Dragontail Systems is working with a Tel Aviv Pizza Hut to perfect the art of pizza delivery via drone. According to Axios, the reason pizza delivery is difficult is because of its size and weight compared to delivering salads or hamburgers. The practice runs are sending pizzas to a nearby parking lot as they perfect the system.

Lawmakers in California are taking a deeper look at dark patterns that aim to influence customers and browsers into taking specific actions. Issues they are looking at range from excessive difficulty to cancel a subscription to attempts to influence purchasing. The bill is designed to prevent users from being tricked in to surrendering their data.

Wonder What it Looks Like to Catch a 1,000mph Baseball?