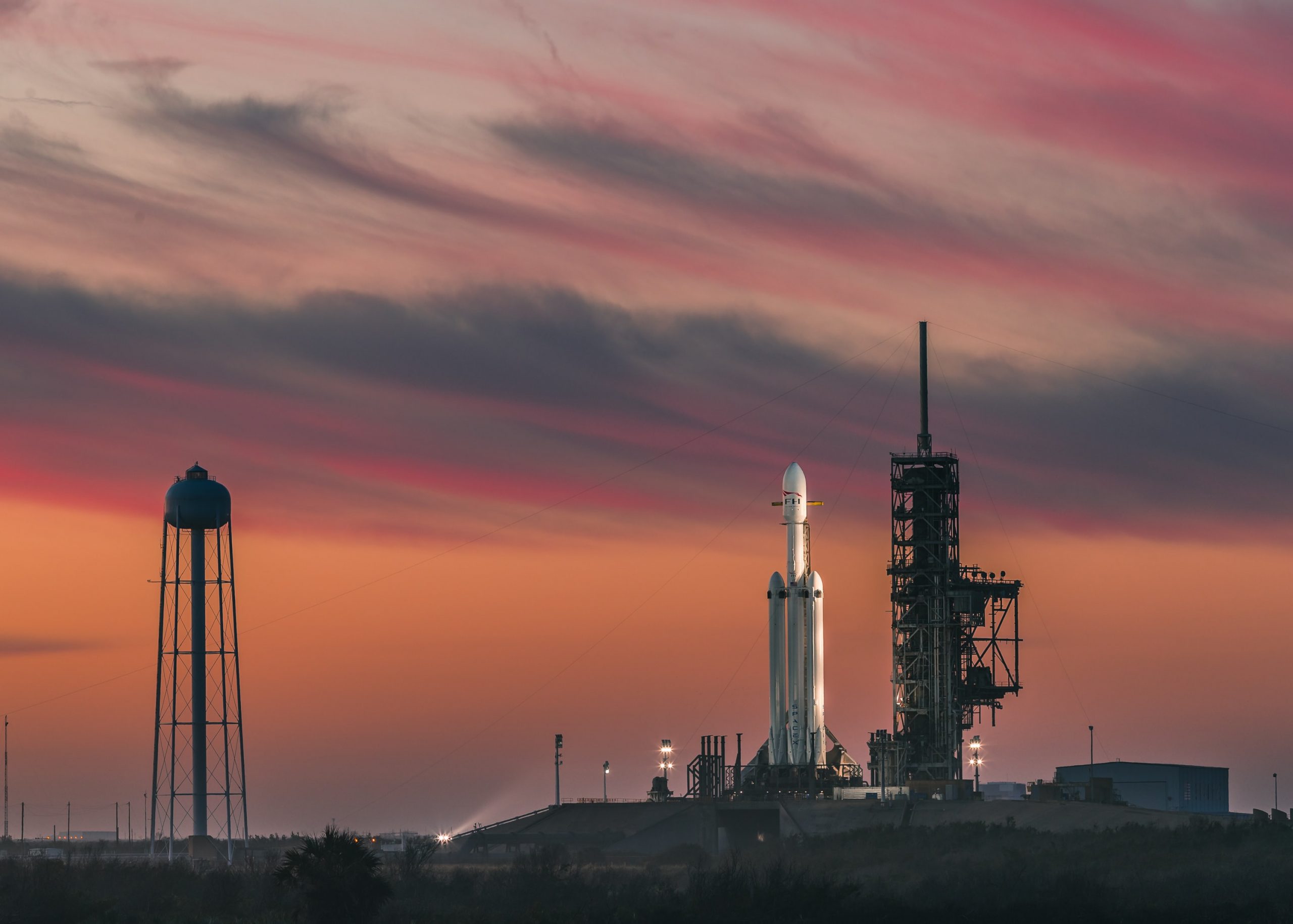 Sony has a new ad floating around that shows its plan to announce a new Xperia product on April 14. It doesn’t “say” it’s a phone, but rumors have been swirling that the company is planning a new Xperia phone. While a new phone is the most likely scenario for the event it could still be something different.

Prior to the pandemic, Amazon had planned to open a series of brick and mortar electronics discount stores. The idea was to help the company liquidate its unsold electronics inventory. The pandemic led the company to shift its focus more onto its grocery stores.

SpaceX Speeds Up Hundreds of Upgrades on New Starship

After yet another attempted landing turned massive explosion this week, SpaceX is ramping up preparations for its new Starship SN15. Musk is reportedly wanting to roll it out for another launch in the coming days. In the meantime, the ship is receiving major block upgrades to avionics, software, structures and more.

Can We Afford to Ignore the Science of Reading?