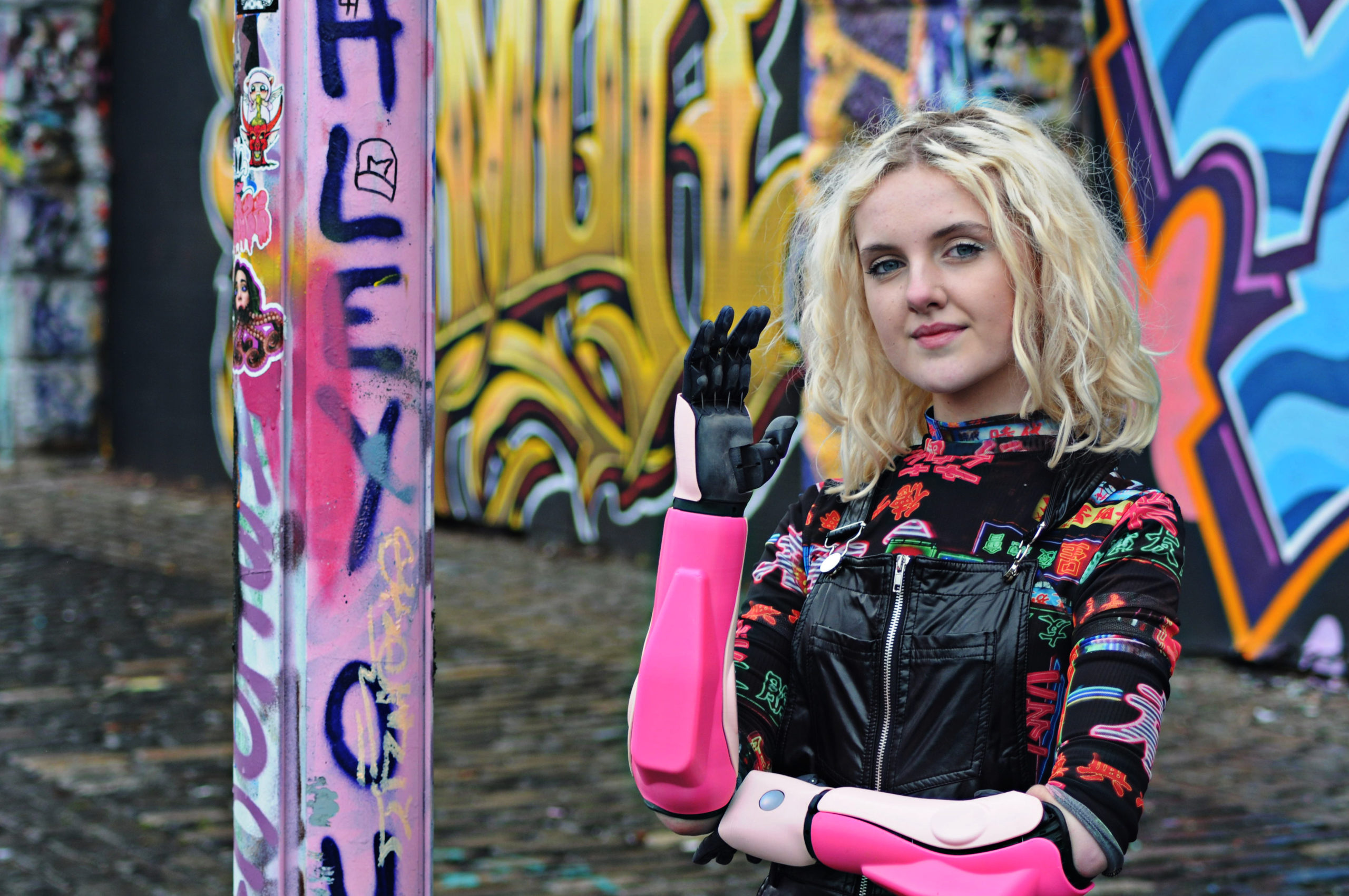 3 Surprising New Medical Technologies That Will Blow Your Mind

The rate of technological change in our world is incredible. It feels like one day you’re using your camera phone for the first time, the next you’re using a smartphone to run your entire life. A lot can slip by.

So much so, that when new innovations are shown to us, it suddenly feels like we are living in the future. This is particularly true with medical technology. That is not surprising, as many medical devices are only useful to people with certain needs.

Some new technology has impacted our lives without us even realizing it. When looking for the best sunglasses online, you can now simply order prescription lenses without seeing your optometrist. All you need is an updated prescription. So too, the pandemic made telehealth suddenly more accessible than ever, with doctors seeing patients remotely. These innovations change how we get care, and they slipped into our collective consciousness.

That said, there are a few medical technologies that will make you question why you’ve never heard of them, even if they’re not applicable to you.

The Hero Arm is something straight from science-fiction. It is a bionic arm that is 3D printed, making it affordable and accessible around the world. The Hero Arm would not look out of place in a Ridley Scott movie, and has incredible functionality.

Innovations like these are particularly interesting, because you can see the principles behind it being adapted to give physical advantages to people who still have both arms. The leap from bionic tech to cyborg tech doesn’t seem so big anymore.

Technology that allows paralyzed people to walk again is something that everyone interested in medtech progress has thought about. Unbelievably, that technology is already here! ABLE Human Motion is a mechanical exoskeleton that makes walking possible for people paralyzed from the waist down.

The product itself is going to be on presale within the next few months, but trials have already been done with the first success stories. The thing that truly differentiates ABLE in the progress of medical tech is that it is not some bulky machine that a few rich people get access to. It is lightweight and affordable, meaning that many wheelchair users around the world will get the chance to start walking again.

While it is not a panacea, and the process of relearning takes time, it is already far further along than most people imagine.

The most controversial entry on this list, CRISPR is the future of gene-editing technology. Genetic editing is nothing new – we’ve been doing it to animals for years – but it is in the context of humans. Genetic editing is a hotly debated subject, as many believe there is too much risk in humans “playing God.”

The thing is, the ability to do so already exists. With CRISPR, embryos can be edited for so-called improvements. In fact, a Chinese doctor has already landed in jail for carrying out such an experiment on embryos of twins – who were born healthy. He supposedly edited out a gene that can lead to certain diseases, but the long-term impact is still unknown and we are far from achieving resolution on the “morality” of this all.

As we barrel forward into the future, it can be easy to lose track of some of the incredible inventions coming into being. With medtech, the future really is already here.