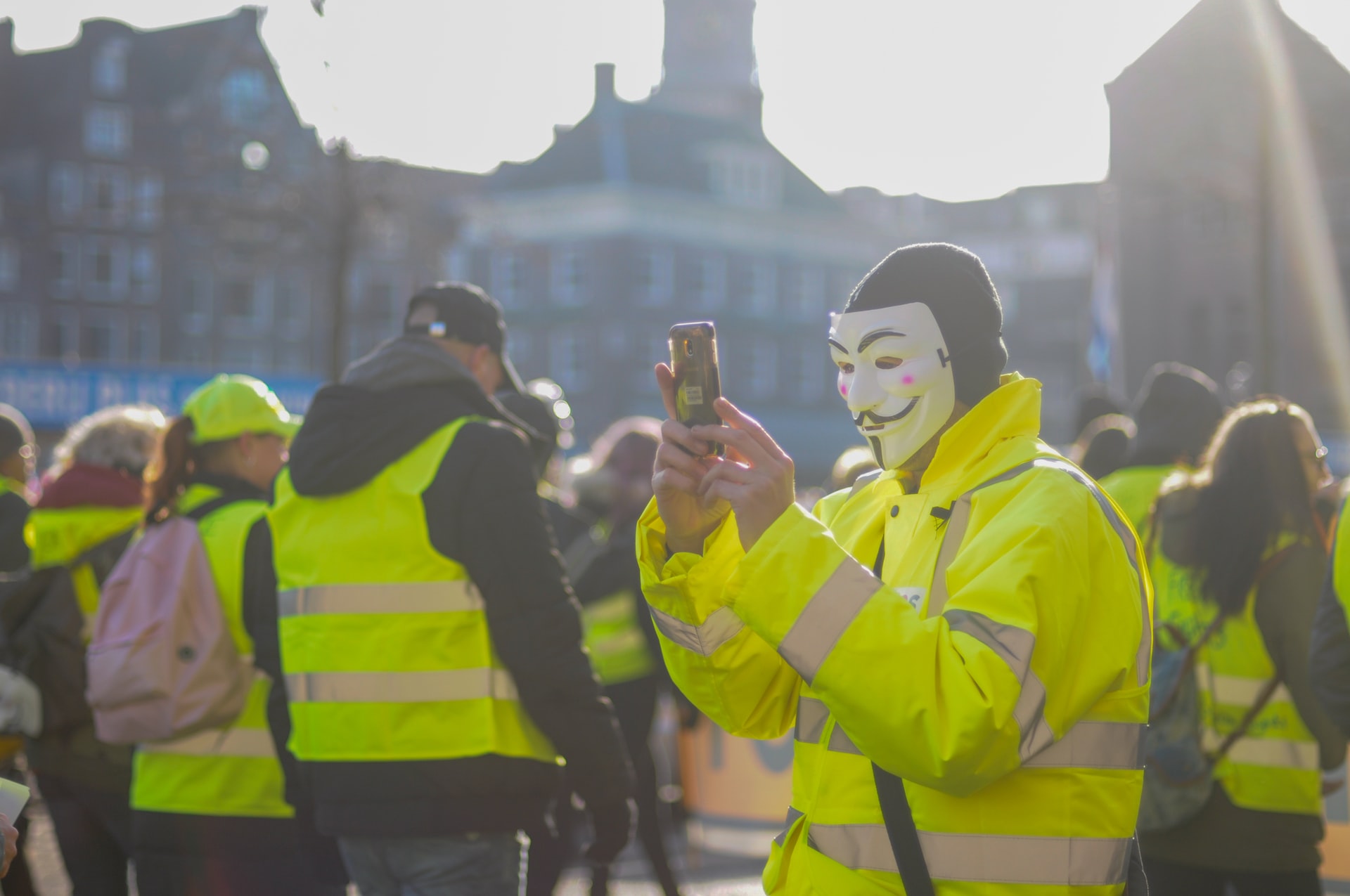 13 Cities Where Police Are Banned From Using Facial Recognition Tech

Facial recognition has come into the spotlight at a divisive time in the United States. In the wake of police violence and murders of Black people, facial recognition technology has become a point of concern for governments and activists across the country. 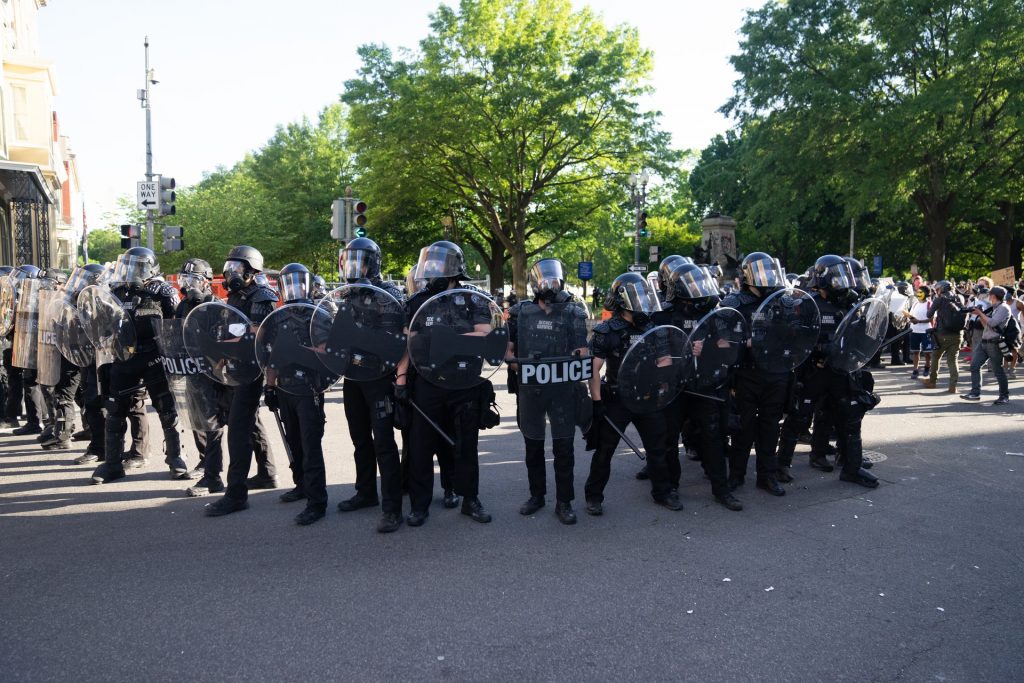 After an MIT study concluded that women with darker skin could be subject to an error margin of 35% from facial recognition, the debate heated up.

This biased misidentification could lead to wrongful charges and punishments, as well as potential violence.

To prevent these interactions, cities throughout the U.S. have begun banning facial recognition technology.

San Francisco was the first major city to ban police use of facial recognition back in 2019. The act was generally preventive.

The city’s police hadn’t fully deployed the technology, but San Francisco officials disallowed it anyway after seeing the harm the tech could do to communities of color in other cities in the U.S. This act was a signal of what was to come throughout 2020, since other big cities started to follow.

Boston was the next major city to ban facial recognition technology. For police and city agents, the use of these systems was no longer an option. The legislation passed in June 2020, the summer of a pandemic and protests. The police murders of George Floyd, Breonna Taylor, Elijah McClain and numerous other Black people sparked national and international outrage.

One of the outcomes from the protests and riots was Boston’s motion to completely ban the technology due to the many possible harmful consequences.

More recently, Portland, a major city in Oregon, banned facial recognition on a strict scale. While many cities in the U.S. have focused on disallowing this tech for police specifically, Portland is tightening those laws.

The city outlawed public and private use of this tech. For governments, private organizations and police departments, facial recognition is not an option. This move comes at a time of mistrust for major tech companies like Amazon — which halted supplying police with its facial identification tech over the summer.

Across the country to the East Coast, Portland, Maine, has also taken similar action against technology. While private-sector usage of facial ID wasn’t part of the discussion, the city voted to drastically limit police usage.

Portland citizens can receive up to $1,000 if they are subject to a police facial recognition scan that violates the new ban. This change is recent, occurring at the beginning of November — it’s a sign that facial identification bans will continue.

Massachusetts has been one of the most proactive states taking action against this technology. Springfield is another major city in the state that has outlawed police use of facial recognition. In February of 2020, the city placed a moratorium on the technology. It has since stopped police use.

The moratorium will last until 2025, where officials will need to reconsider the motion. Based on the number of Massachusetts cities that are completely banning the tech, Springfield is likely to follow.

These cities are five major examples of where officials have taken action against facial recognition technology. However, the conversation spills over into various other facial ID innovations as well.

For instance, video doorbells that use facial identification are a growing trend for home safety. Activists have pointed to these doorbells and smart cities as a whole as areas for concern. Banning facial recognition for police use is one thing — adapting it on residential and citywide scales is another.

Smart cities will need to adapt without facial recognition if the bans continue. It’s a clear path to racial and social justice while still carrying on with other, helpful smart innovations.

The remaining cities that have banned facial identification systems include:

Massachusetts accounts for almost half of these 13 cities. Amid growing concerns about police brutality, more cities are likely to follow Massachusetts, California, Maine, Oregon and Mississippi.

Widespread facial recognition technology bans are a clear-cut sign of the changing attitude toward police authority.