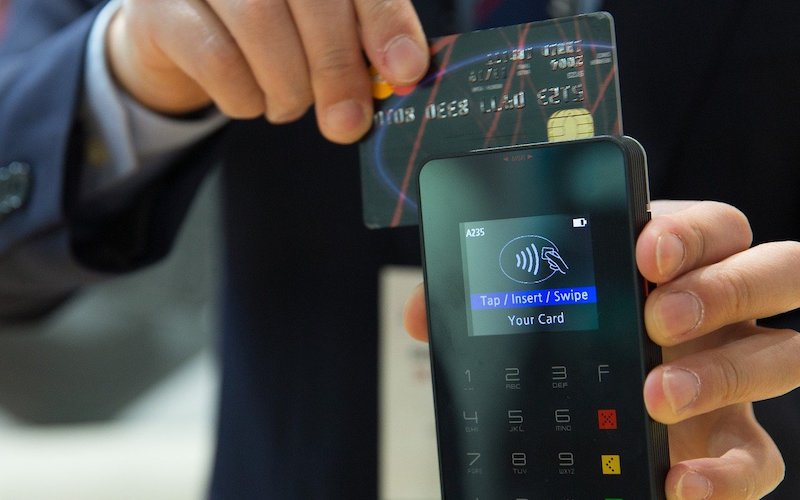 Image by Ahmad Ardity from Pixabay

This year, we celebrated the 50th anniversary of the greatest achievement in the history of both humankind and technology: putting men on the moon. That we did it in 1969, just eight years after President John F. Kennedy issued the challenge, spoke mightily to what is possible when a nation takes on a supreme challenge and syncs together as a massive team.

In this case, more than 400,000 scientists, engineers, mathematicians, and tech experts created a national effort to get us to the moon and back – highlighted by Apollo’s six moonwalk missions. Those workers built the rockets, spacecraft, systems, launch pads, centers, parts, and even tools to make it happen, creating a source of national pride we have not seen since.

They also did something else – invented many technologies, far ahead of their time, that we use in our everyday lives. The Apollo space program is a perfect example of how powerful innovation spins off far more products – with far more uses – than originally intended.

Everything was created specifically for the Apollo moon effort. Much of it was experimental by nature, simply because we really didn’t know what to expect beyond Earth’s orbit, how the body would behave or instruments would work. Scientists worried about that every day, while the country focused on the amazing adventure of visiting another planetary body.

After the Apollo space program wound down, NASA officials and outside manufacturers realized many of the items they’d developed for space could become cutting-edge instruments, equipment, appliances, and even foods for consumers. “We get better airplanes, or we get better weather forecasting from space stuff, sure, but we also get better-fed chicken,” said David Lockney, program executive in technology transfer and spinoff partnerships at NASA. “That kind of stuff, people don’t necessarily associate.”

Here are a dozen of the creations from the first Space Age that we use today:

We wear them for our game consoles, at work, and when listening to our beats and tunes. Wireless headsets are everywhere – but where did we first hear this technology? When Apollo 11’s Neil Armstrong took the first step on the moon and uttered into his wireless headset, “That’s one small step for a man, one giant leap for mankind.”

Today, propylene and mylar are regularly found in our home insulation, and on various types of outdoor and camping equipment. We even have mylar balloons. 50 years ago, before it became public, this material helped protect astronauts from radiation and heat.

We swipe and chip-feed our credit and debit cards on transactions, maybe even use Square readers or similar to swipe others’ cards. It all began as software used to manage complex systems on the Apollo spacecraft.

The key to our lives on screen, the computer microchip, was invented by Intel’s Robert Noyce and integrated into Apollo spacecrafts by Jack Kilby of Texas Instruments. They needed to condense systems and cut weight. It was the first time all the components of a system were on a chip, rather than using individual transistors and circuit components. This led to the PC revolution in the 1980s… and we know the rest of the story.

Yep – the first emails were otherworldly. During the Apollo years, Mission Control ran two broadcast channels. One was for the massive television audience to hear when missions were telecast, the other for private communication between mission controllers and the astronauts. They also had messaging pads where they typed messages and transmitted them – electronic mail.

Would you believe that the Dustbuster, the first cordless vacuum cleaner, began as a portable, self-contained drill on the Apollo missions invented by Black & Decker? They needed to extract core samples from the surface of the moon, which involved getting past the coat of dust on top. Now, we use cordless power drills and screwdrivers every day – as well as Dustbusters and Swiffers.

Everyone who’s ever worn glasses or sunglasses has jumped for joy since these lenses began appearing in the 1970s. Originally, the abrasion-resistant lens coating was used to protect plastic surfaces of Gemini and Apollo spacecraft and other equipment from harsh environments.

We’re used to seeing firefighters, military, and other emergency responders dash into burning scenes and come out safely, due to their fire-resistant gear. This invaluable contributor to our safety emerged from the tragedy of the Apollo 1 launch pad fire in 1967, which killed all three astronauts. Their spacesuits were not flame-resistant.

If you’ve ever run a road race, or a marathon, chances are you’ve had a heat or space blanket. Same if you’ve covered garden vegetables or fruit trees to protect against frost. They reduce heat loss from the body – which was the intent when NASA invented them in 1964. They were also more resistant to the hostile environment of space. Now, they keep our gardens and us warm.

The foam that keeps our seats feeling cushy began as a need to keep astronauts comfortable in their spacecraft without having to switch out custom seats to fit different body types. NASA released it to the public in the early 1980s – and revolutionized the chair and seat industry.

This huge step up in nutritional baby formula began as an algae-based vegetable oil by two NASA scientists studying algae’s potential as a recycling agent for long-duration space travel. It is now in most enriched baby foods in the U.S., and in 65 different countries.

Most of us have eaten freeze-dried foods at some point, especially campers and backpackers. The military uses MREs (meals ready to eat) daily. While the process was invented in 1906 and used for blood serum preservation in World War II, freeze-dried foods were refined for the Apollo astronauts and then broke big in the U.S. starting in the 1970s, because of the public fascination. We all wanted to follow suit.