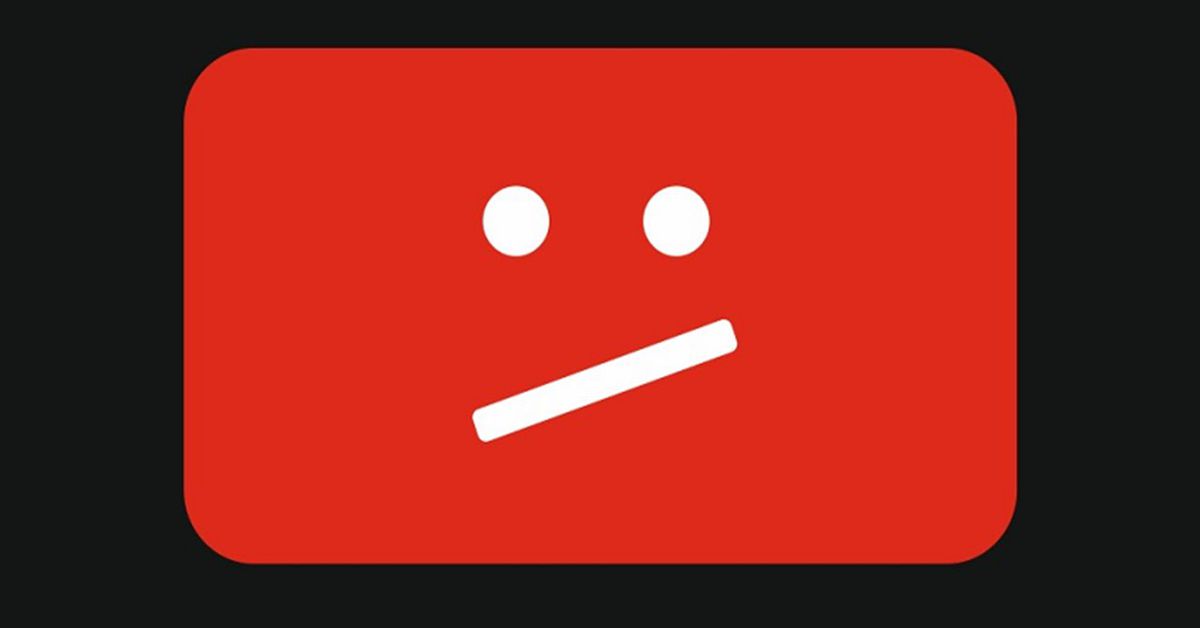 YouTube announced Dec. 9, it will remove any videos or channels the social media platform interprets as content disputing the 2020 election results because of “widespread fraud”, claiming it violates community guidelines. 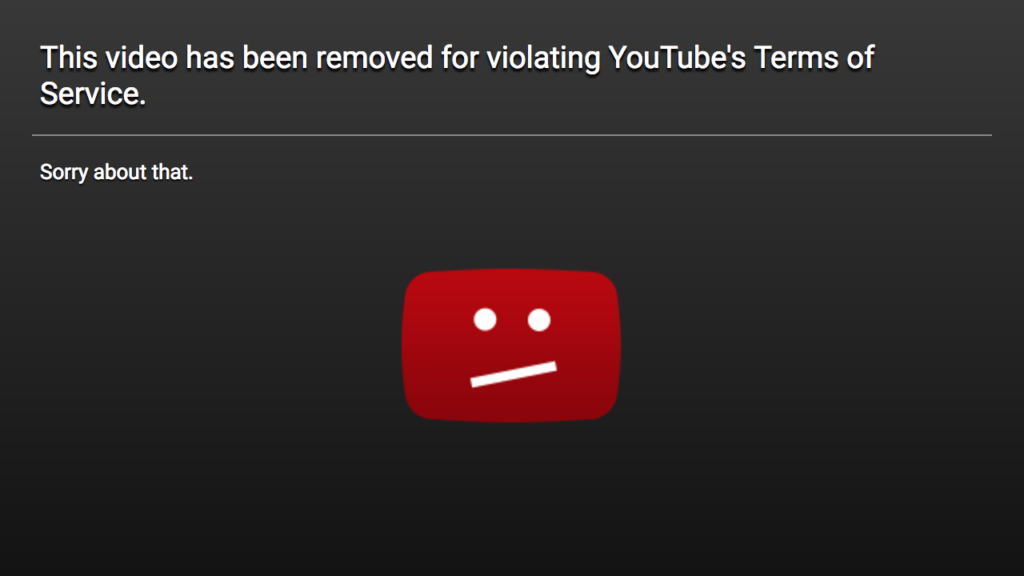 Released on their official blog, YouTube revealed they have terminated over 8000 channels and thousands of election-related videos violating their existing policies. Over 77% of those removed videos were taken down before they had 100 views.

Additionally, the blog highlighted YouTube’s “main goal” during the election season was to ensure they were connecting people with authoritative information, while also limiting the reach of misinformation and removing harmful content.

The announcement follows a Feb. 26, 2020 court ruling by District Judge Lucy H. Koh stating YouTube was not required to uphold the First Amendment as a private organization.

“Despite YouTube’s ubiquity and its role as a public-facing platform, it remains a private forum, not a public forum subject to judicial scrutiny,” Koh said.

Naming the safe harbor deadline as the start of this new policy, any content posted on or after Dec. 9 and flagged as election misinformation, according to YouTube, will be removed. Sourcing from The Associated Press as well as the Cybersecurity & Infrastructure Security Agency, YouTube plans to continually update their information panel with official sources.

According to the YouTube blog posted Dec, 9, U.S. states have certified their presidential election results with Joe Biden as the President-elect.

While the Google-owned social media platform points to the safe harbor deadline as cause for a stronger stance against “election misinformation”, important dates and deadlines remain before the next U.S. President is officially named.

As outlined by YouTube, their mission is to give everyone a voice while standing on four essential freedoms; Freedom of Expression, Freedom of Information, Freedom of Opportunity, and Freedom to Belong.

The Freedom of Expression is defined on the site as a belief people should be able to speak freely, share opinions, and foster open dialogue. With rising concerns about censorship in social media, other platforms have taken up the challenge.

A First-Amendment Forum; Platform of the People?

Parler, a Twitter-like social media venue, heralds itself as the “world’s town square where one can speak freely and express oneself without fear of being de-platformed for differing views.” 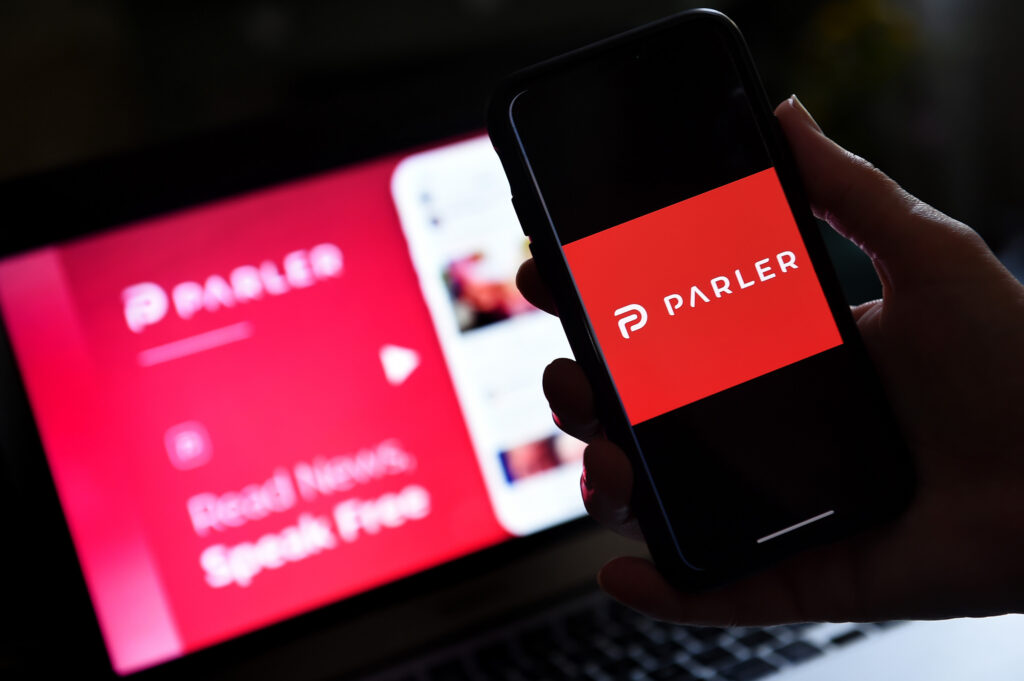 In a press release issued Dec. 10, Parler COO Jeffrey Wernick said “Google would like to make everyone accept its standards as to what constitutes acceptable discussion about the application of our Constitution and Bill of Rights to the issues that have arisen in Election 2020.”

While taking a stance against censorship becoming common practice,  Parler CEO John Matze said “YouTube and other media publishers masquerading as platforms do not have the authority to call an election, nor should they be removing content they determine to be misleading.”

“The need for a social media platform that does not impose personal views on its users should be the standard, not the exception,” he said. “We have a process enshrined in the Constitution and governed by the rule of law. No social media platform should be able to act as a judge and jury for what constitutes false election claims.”

Parler launched in 2018, growing by 200,000 users within the first two years and reporting 2.8 million daily users by June 2020. In early November, having acquired 3.5 million new users in one week, it was the most downloaded app in the United States for five consecutive days.  The New York Times reported Nov. 11, Parler shot to the top of Apple’s App Store in downloads.