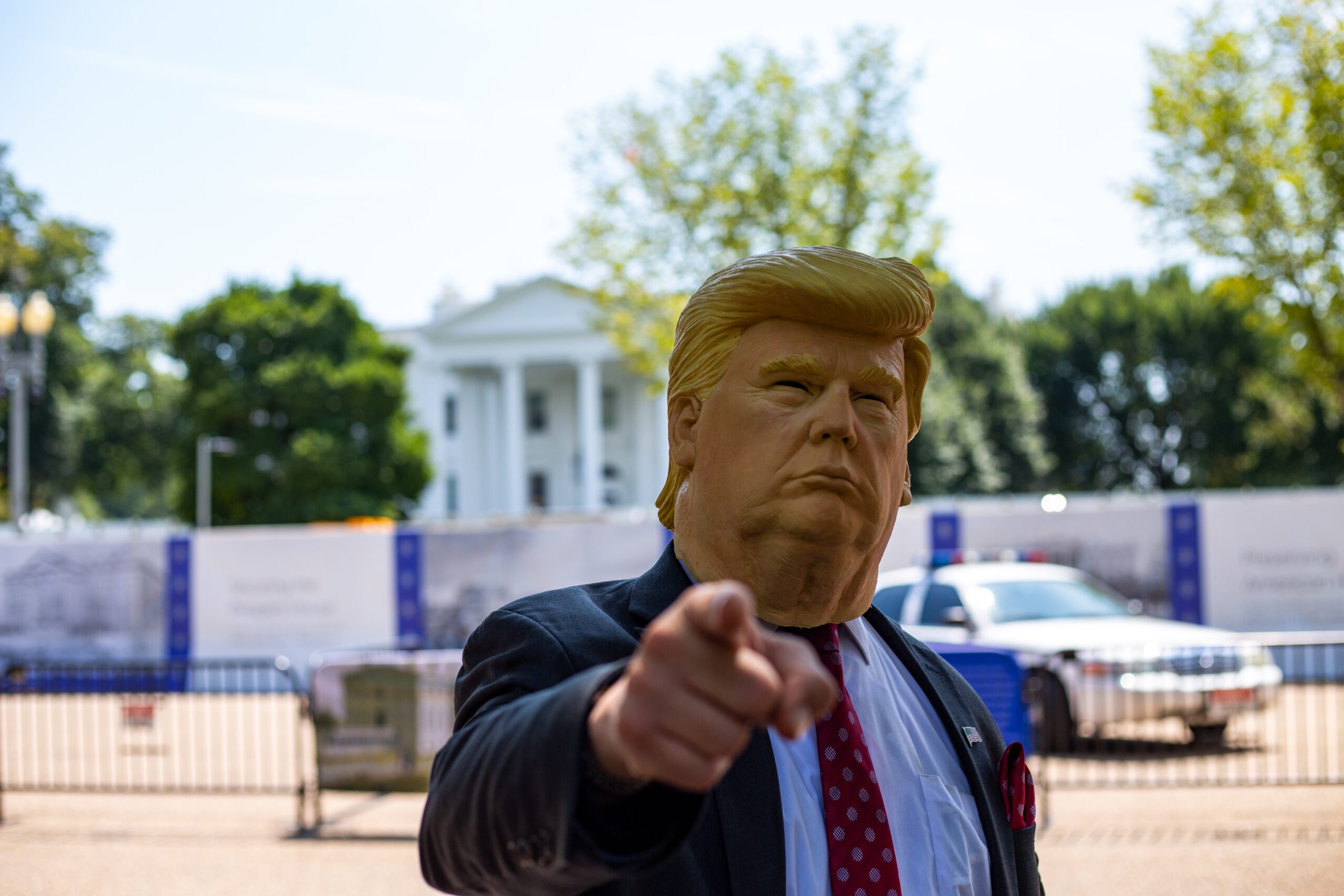 Following the riots in Washington D.C. last week, Twitter is pointing the finger at President Donald Trump for the “incitement of violence” through the context of his tweets and has removed his account @realDonaldTrump from the public venue for good. Facebook and Instagram have also punished the president, suspending him “indefinitely” or “at least the next two weeks.”

“The 75,000,000 great American Patriots who voted for me, AMERICA FIRST, and MAKE AMERICA GREAT AGAIN, will have a GIANT VOICE long into the future. They will not be disrespected or treated unfairly in any way, shape or form!!!” 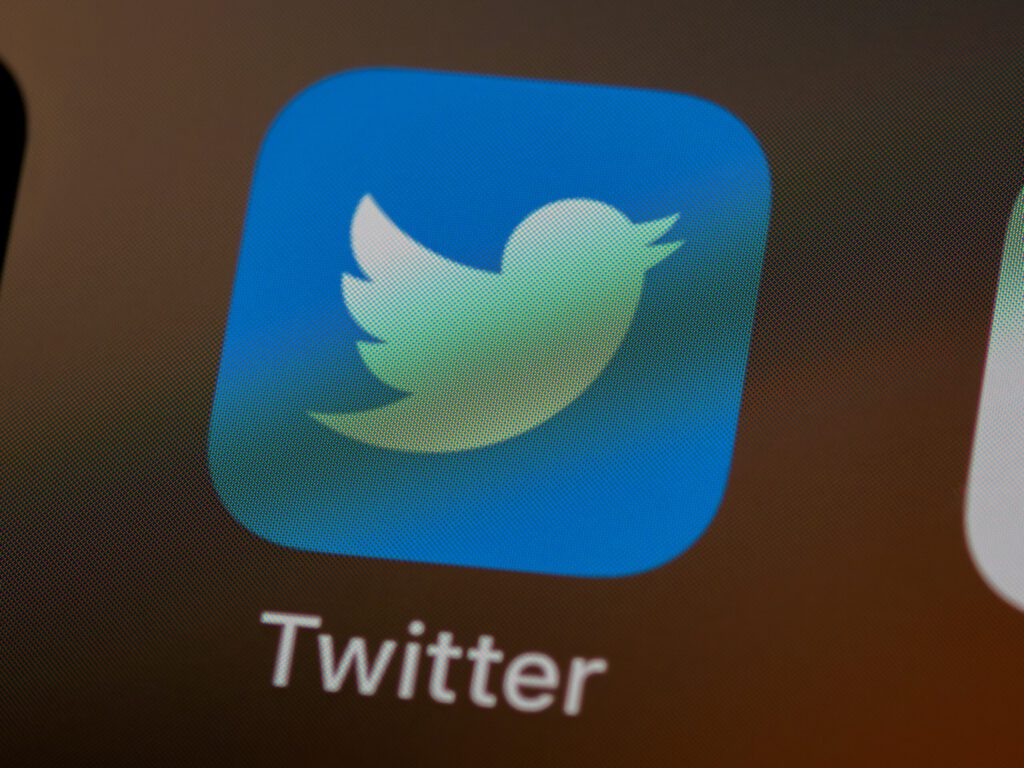 Photo by Brett Jordan on Unsplash

“To all of those who have asked, I will not be going to the Inauguration on January 20th.”

According to Twitter, they must be read in the context of events around the country and how the President’s statements can be mobilized by different audiences, including to incite violence.

In a post made last week, Facebook CEO, Mark Zuckerberg, took aim at Trump writing, “His decision to use his platform to condone rather than condemn the actions of his supporters at the Capitol building has rightly disturbed people in the U.S. and around the world.”

Additionally, Facebook is actively searching for and removing any content supporting the storming of the U.S. Capitol, calls to bring weapons to locations across the U.S., attempts to restage violence tomorrow or in the coming days, and calls for protests — even peaceful ones, according to the social media company.

Leslie Haas, a social media speaker and educator warned “social media has provided an easy framework to find, educate, and bring together any group with a unified purpose.”

“What used to be more covert and cumbersome with rudimentary chat rooms and unmonitored forums is now both aesthetically pleasing and user-friendly for anyone that can turn on a mobile device,” she said. “And this is not just for certain groups, but for any group.”