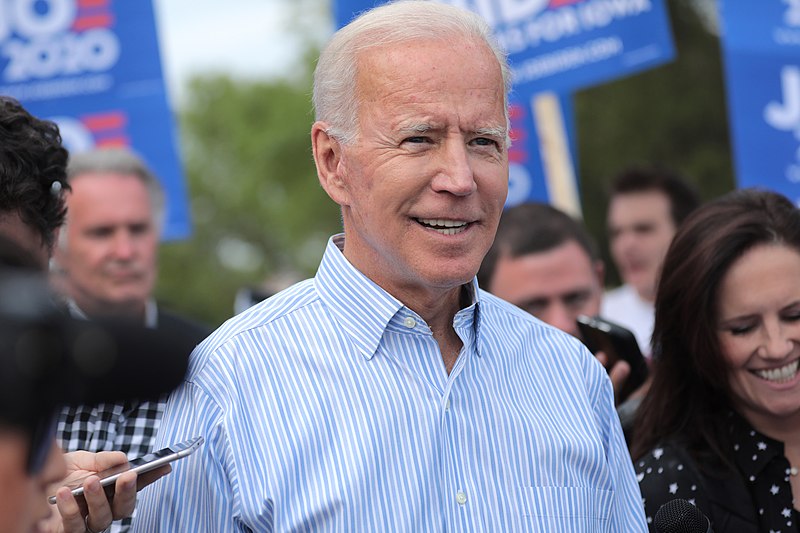 Your Guide to the U.S. Presidential Inauguration Day

It’s likely President-Elect Joe Biden’s Presidential Inauguration will be unlike any before it – for a variety of reasons.

An inauguration during a pandemic, two weeks after violence raged through Washington, D.C, during an impeachment and with the FBI concerned about internal threats, now that’s something new. And we’re here with your full agenda for Wednesday’s activities.

If you want to watch, no matter where you are, we’ve got you covered.

You will be able to find coverage by the time you’re out of bed in the morning, but expect the real show to begin around 10 a.m. EST.

Streaming – You can watch the inauguration live on BidenInaugural.org and on its YouTube channel. PBS will be streaming the event live via it’s website, as will nearly all other networks. That should cover all mobile devices and people without cable/satellite/local television.

Television – The program will be carried live by ABC, CBS, CNN, NBC, MSNBC, and PBS. It will be streamed live at https://BidenInaugural.org/watch and on PIC social media channels: YouTube, Facebook, Twitter, and Twitch. The PIC’s streaming partners, including Amazon Prime Video, Microsoft Bing, NewsNOW from Fox, and AT&T U-verse (Channel 212/1212 in SD/HD) and DIRECTV (Channel 201).

Who Will Be Present for Inauguration Day?

The following participants will join the 59th Inaugural Swearing-In Ceremony:

A prime-time special, “Celebrating America,” will be live Wednesday evening. Country artists Tyler Hubbard and Tim McGraw will sing a duet and the Black Pumas will perform. The program will also include DJ Cassidy’s Pass The Mic, featuring Ozuna and Luis Fonsi.

“Celebrating America” will be hosted by Tom Hanks on January 20 from 8:30-10:00 p.m. ET/PT and will showcase the American people’s resilience, heroism, and unified commitment to coming together as a nation to heal and rebuild. The program will feature remarks from President-elect Biden and Vice President-elect Harris.