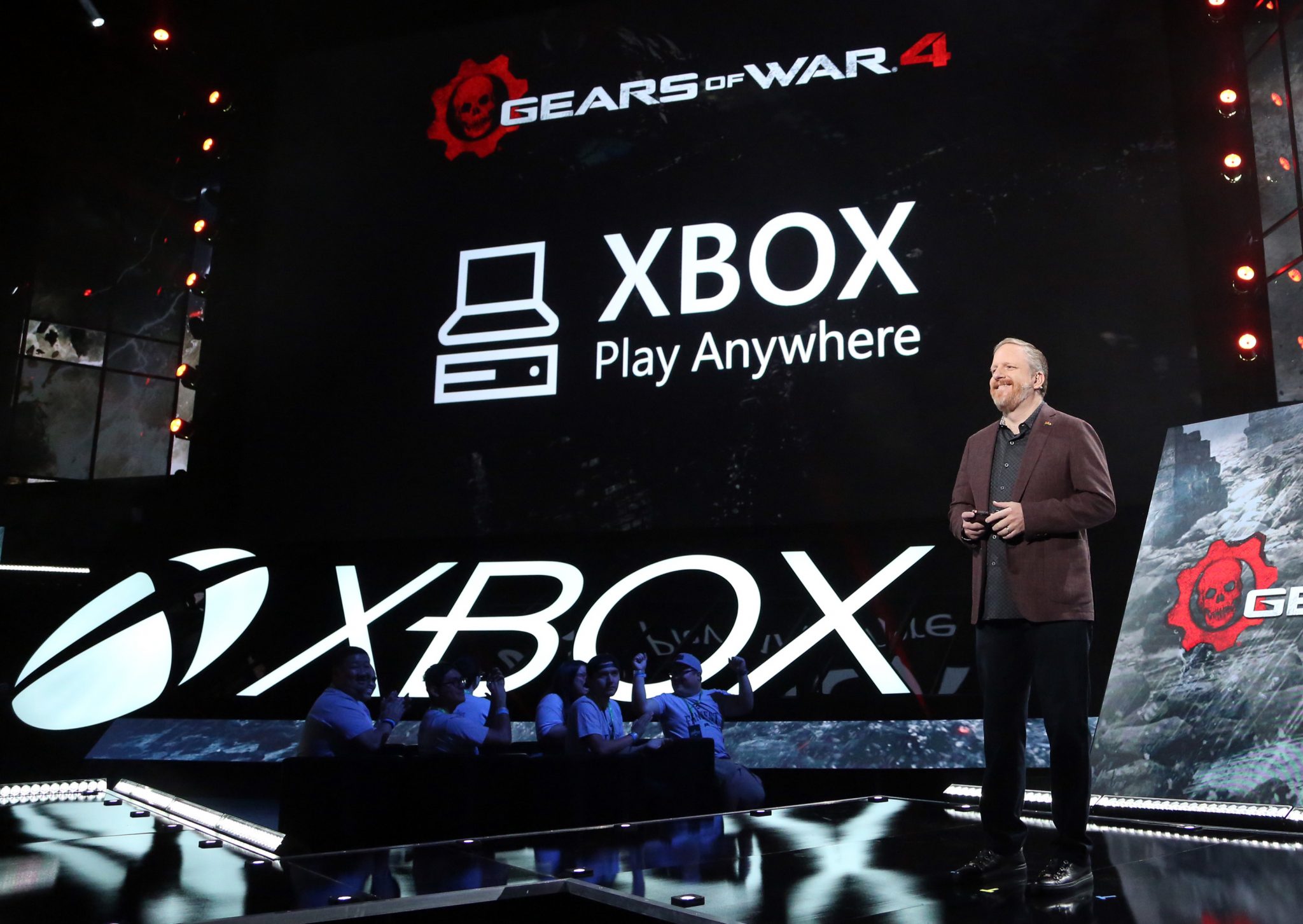 Covering the insanity that is E3 means that sometimes interesting news can get lost in the shuffle.  Between big-name title releases and virtual reality headsets, it’s easy to lose track of everything.  One news item that didn’t get the coverage it deserved was Microsoft clarifying how the Play Anywhere titles were going to work, after the announcement back in March.

Basically, when you purchase digital versions of games you will be able to play them on a Microsoft computer as well as your Xbox. This means that we are getting closer and closer to a merger of the previously very distinct worlds of PC and console gaming. On a more practical level it allows two friends to play a game together even if they don’t have the same systems.

The big news is that Microsoft will be providing both versions of the game for the same price when you buy a new game. However, this service will only be available for games that have this functionality built into them. But there is an impressive title list that is on the way that will allow players this increased versatility. Below is the first round of titles that were announced:

They had us at Gears of War.  Seriously though, this is an exciting development that probably signals an industry-wide commitment to integrating games across multiple systems and networks. The future looks very bright for gaming as well as for finally proving who the ultimate gamers are: PC or Console.