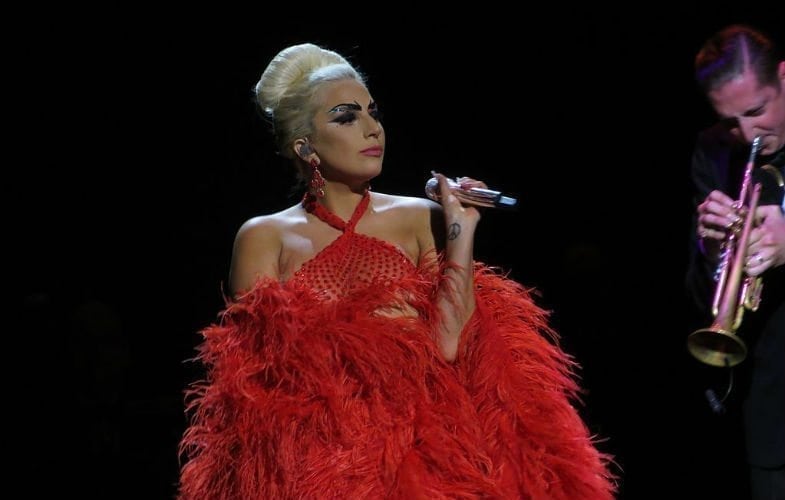 December is here! And you know what that means: we’ve already had an entire month of listening to Christmas music with another month to go. However, if you’re looking for something outside of the same old “Frosty The Snowman,” “Jingle Bells,” and “Billy, The Boy Who Almost Forgot Christmas But Then Didn’t,” there are a few alternatives. With the recent release of DMX’s interesting version of “Rudolph The Red Nosed Reindeer,” what better time to talk about some weird holiday tunes? Let’s take a look at the songs you should play if you want to alienate your family as they open their presents this holiday season.

This song presents an interesting question: what if Santa not only punished you with a lump of coal if you were bad, but hunted you down for it? In addition to getting to see 2000s alt rockers The Killers decked out in ugly Christmas sweaters in its music video, the song is much catchier than a tune about jolly old St. Nick attempting murder should be.

We Wish You A Metal Xmas and a Headbanging New Year

So this isn’t just one song, but an entire album that actually exists. We Wish You A Metal Xmas and a Headbanging New Year, released in 2008, features such heavy metal icons as Lemmy, Alice Cooper, and Ronnie James Dio singing… distorted versions of Christmas tunes. Is there anything more bone-rattling metal than the man that sang “Ace of Spades” and “Overkill” presenting his rendition of “Run Run Rudolph”? Seriously, though, R.I.P., Lemmy.

Do you know what Christmas songs are missing these days? Extreme levels of autotune and painfully obvious innuendos. That’s what can be found with “Christmas Tree”, a Lady Gaga novelty song that will make you question your next trip to the tree lot. Featuring such iconic holiday lyrics as “You, oh, oh, a Christmas/My Christmas tree is delicious” and “Space Cowboy, Lady Gaga, Lady Gaga, there she goes,” the real Christmas miracle is that this song doesn’t get played on the radio. Also, this song took three people to write. Bah. Humbug.