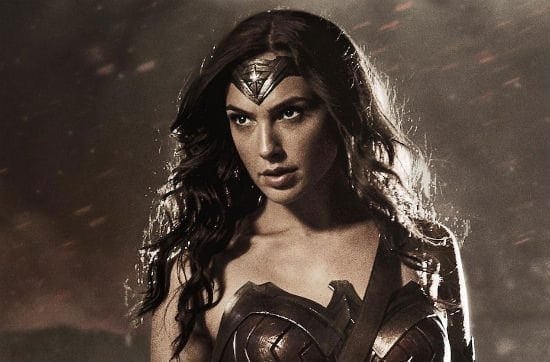 Could Wonder Woman Be The Start Of DC’s Comeback?

Not too long ago, I wrote about how we should give the upcoming Justice League film a chance. (Yes, I now shamelessly self promote within my own articles.) Well, two things have happened since then: 1) I finally watched Suicide Squad and 2) the film leading up to Justice League, Wonder Woman, was released. 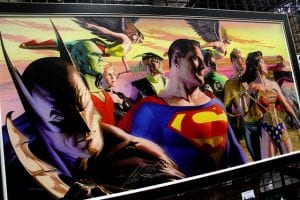 Now, to address the first thing I mentioned, I finally watched Suicide Squad and it was…pretty much what I expected. It reminded me of Batman V Superman, which I thought had good ideas and good action with poor execution and needlessly dark filming.

So, basically, seeing Suicide Squad made me start to believe DC movies are heading in the wrong direction. However, the events of the past few days have given me some hope. The reviews for Wonder Woman have been fantastic so far, with the film currently sitting at 93% on Rotten Tomatoes. Which is just a little better than Suicide Squad’s current 25%. 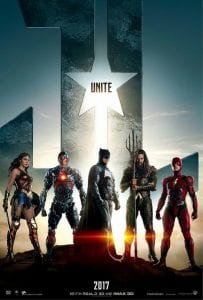 To be honest, Justice League will probably have to continue this positive trend before people start taking DC movies seriously. Otherwise, the success of Wonder Woman may be considered a fluke. Frankly, even if Justice League is simply average, it would be a pretty big step in the right direction.

I honestly want DC films to succeed. Marvel’s been getting a little comfortable in their ways, churning out a new movie or TV show every 15 minutes. A little healthy competition would be good for both sides. And, with the gargantuan Infinity War to feature around 67 different characters, DC’s small roster will seem quaintly modest in comparison. Although I’d be totally fine with them introducing Bat-Cow in Justice League 2…