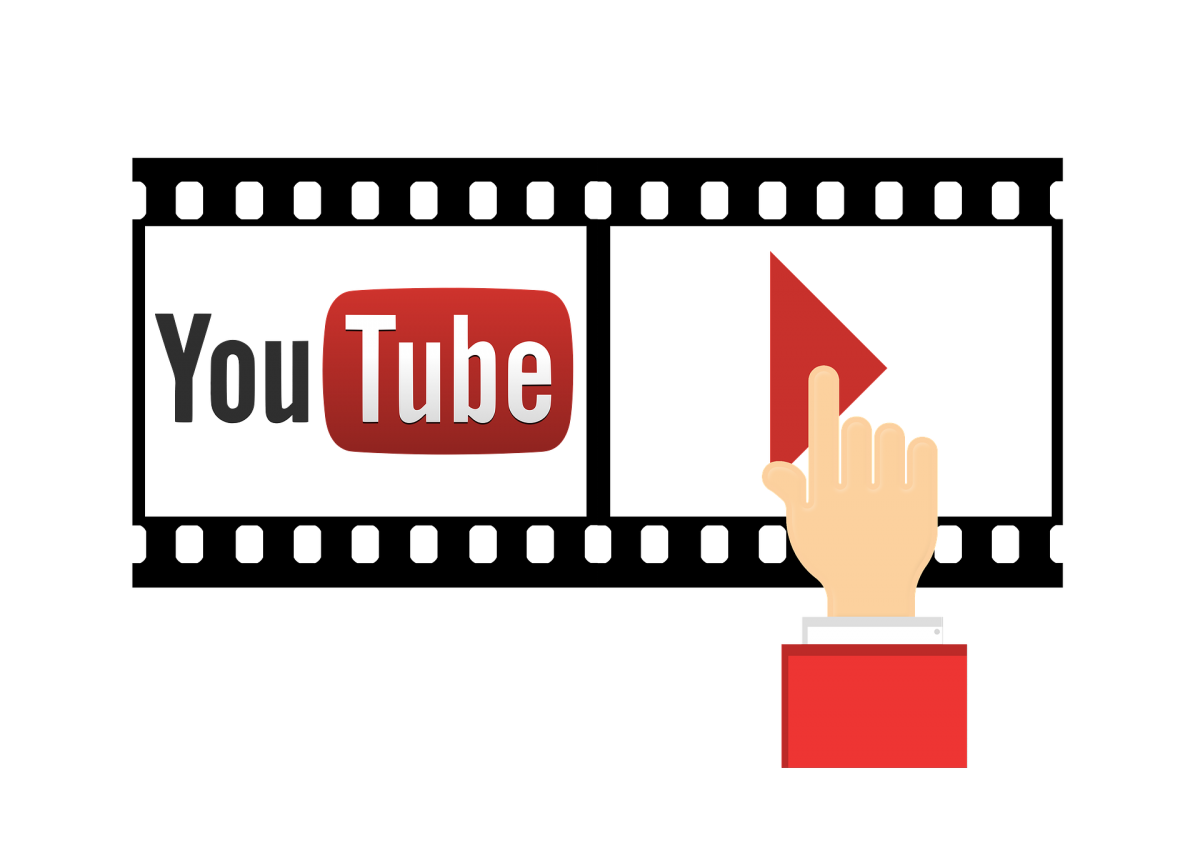 Online video entertainment has become synonymous with YouTube. While Netflix and Hulu offer streaming shows that still follow the episodic formula of television, YouTube has become its own individual media platform, hosting everything from sports highlights to reviews, to vlogs and late night clips. Not only that, its general approachability makes it all the more important, with uploading and livestreaming available at the click of a button.

However, can anyone ever catch up to the video streaming giant? Considering it’s literally the second most visited website on the internet (with 300 hours of video uploaded each minute), it’s safe to say they’ve made their case as a near-monopoly on user-generated streaming content.

However, it’s not like the website has never had competition.  Disney, in one of its very few projects that did not become profitable, launched Blip back in 2005. While the service lasted over a decade and later became the official video hosting site for Doug Walker’s Channel Awesome and many original series, it simply could not compete and was shut down in August of this year.

The closest current competition to the behemoth Google-owned company are Dailymotion and Vimeo. While YouTube tends to be a bit of an “everything goes” kind of website (where the range from low quality videos to high quality videos is substantial), Vimeo is best known for hosting artsy short films and interesting animations. And the site is continuing to grow as well. While Vimeo’s Alexa ranking of 115 may seem far behind YouTube’s current ranking of 2, the site has been on the rise the past few months.

Just in front of Vimeo (and with an Alexa ranking of 113) is Dailymotion, who is technically the closest to YouTube in terms of overall usability. Both spotlight many popular viral videos that are trending, along with the ability to host your own channel, fully with monetization.

While these sites may not be as far as you’d think behind YouTube in terms of overall rankings, they’re still far behind the company in terms of some of the basics. For example, the “Top 10” video producing giant WatchMojo has over 13 million subscribers on YouTube, while only just topping 17 thousand subscribers on Dailymotion. (And 35 total followers on Vimeo. But, to be fair, they don’t really post many videos there.)

The most likely reason that nobody can keep up with YouTube is that it simply grew too quickly. After the video streaming site was purchased by Google in 2006, they’ve had a leg up on the competition, leading to the gradual disintegration of websites such as Blip.

The bottom line is that competition breeds innovation. (I forget who said that, but I’m pretty sure it was Rambo.) For something as big as YouTube, which many people make a living off of, there needs to be alternatives for those that tire of the company’s constant changes. With YouTube’s biggest star PewDewPie threatening to delete his entire channel, you have to wonder if he’d be more likely to move over to a popular competitor.