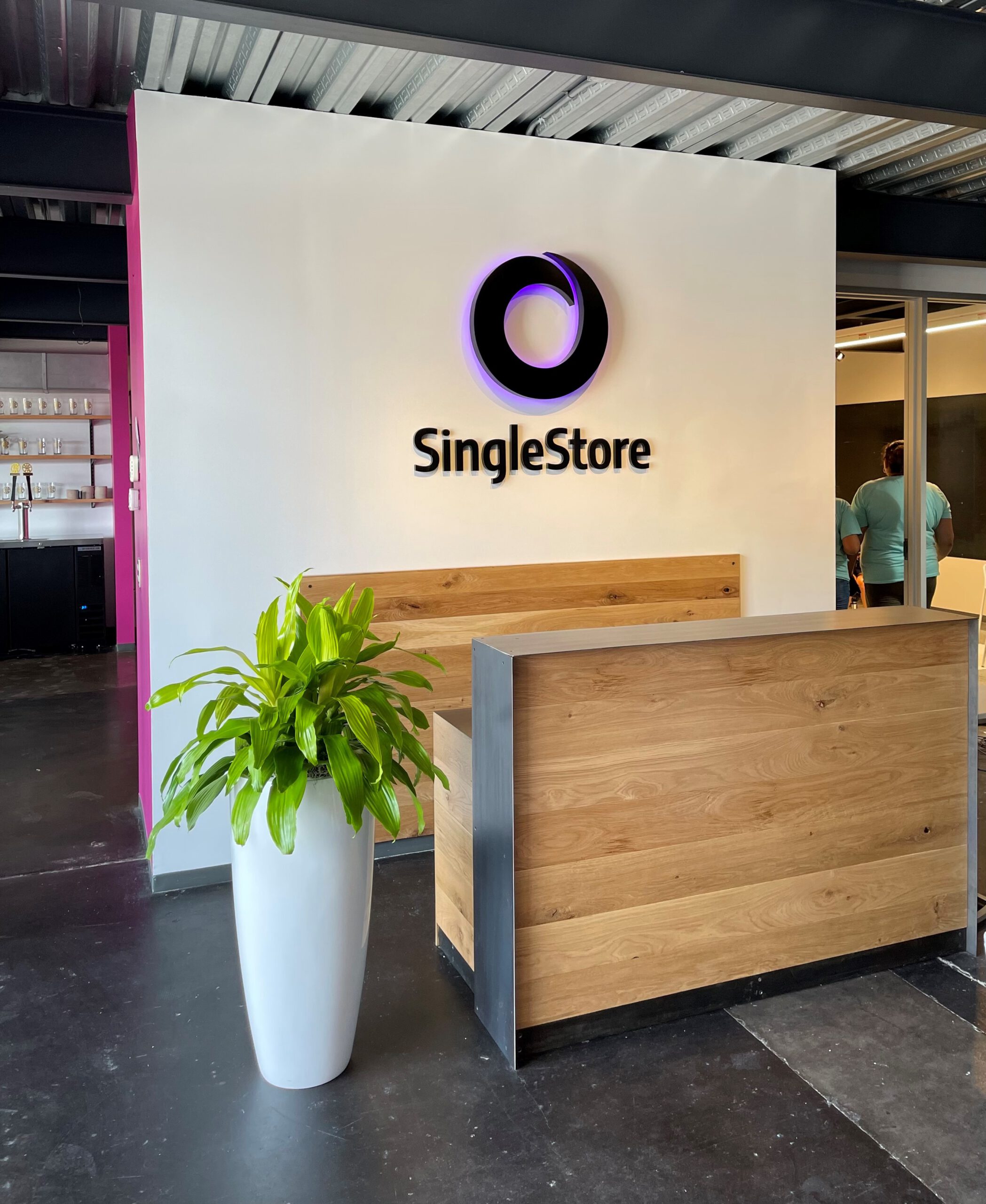 The need for better data management solutions is now bigger than ever. Gone are the days in which a simple 1 GB hard drive was enough for a standard computer and most businesses stored their records physically. No matter what platform, smart device, or system you are using, more data than you could ever imagine is being gathered behind the scenes.

With 2.5 quintillion bytes of data being generated each day, system administrators and developers are being forced to find more efficient and innovative means to deal with the influx. As such, it is not a surprise that tech giants around the world are focusing their efforts on coming up with the next big thing when it comes to data management.

An example of such an effort is IBM’s alliance with data management companies like SingleStore. In early April of 2022, it was announced that SingleStore and IBM would be launching SingleStore DB with IBM, the product resulting from years of cooperation between both companies.

Companies in other industries are also warning about the need for further innovation as technologies like the Metaverse continue to gain momentum. According to Intel, existing hardware will need to be 1,000x more efficient in order to deal with the data required by such applications, which is not only limited to its storage.

The product, which takes the cloud-native database developed by SingleStore and fuses it with IBM’s AI technology, was meant to provide enterprises with a more efficient solution to deal with large amounts of data. More often than not, such solutions are quite expensive or hard to use, forcing companies to rely on less-than-efficient solutions developed in-house, which can end in catastrophic results.

The database market has existed for as long as computer systems have been around, as databases are essential in any business or application. Originally requiring powerful hardware to be deployed, innovations in the database market continued through the years. Between 2000 and 2010 with the inception of cloud data, the industry was changed forever.

New innovations like NoSQL databases, cheap object storage, and special-purpose databases, were achieved between 2010 and 2017. However, as platforms and businesses around the world moved toward cloud data storage as a result of the improved performance and reduced costs, the stage was being set for what would end in the current data challenges. Not only are we “running out of space” but dealing and analyzing data is becoming harder.

The Future of Data Management

Fortunately for us, a new era of database innovation has been taking place over the past 5 years. Real-time, hybrid multi-cloud, multi-model, and relational databases are making it easier for developers to increase their performance. Advanced compression algorithms are also helping reduce the need for increased storage capacity.

With the demand for better database management solutions growing each day, companies like SingleStore have experienced rapid growth over the past years. The company now has over 350 employees around the world and has raised over $318.1 million since its founding back in 2011. The list of investors includes Khosla Ventures, Accel, Google Ventures, Dell Capital, and HPE, a testament to the relevance of the industry at this time.

These numbers surely are impressive. However, they make sense when taking a look at the size of the database management market. It was estimated that the global market was valued at $72,7 billion back in 2020, a number that is only expected to increase over the next few years.

While it is unlikely that we will run out of storage at some point in the future (at least technically speaking), improving database management and data storage is paramount. This is especially important if we want to preserve the record of innovation we have seen over the last decade, as only by doing that will we continue to progress as a species.