Hot off the release of The Incredibles 2 last year, we had the opportunity to speak with Pixar animator Kureha Yokoo, who had worked with the studio since the release of A Bug’s Life over twenty years ago. In this exclusive snippet, Yokoo reveals the culture of Pixar in her early days with the studio.

Innovation & Tech Today: Tell me a bit about your start with Pixar. 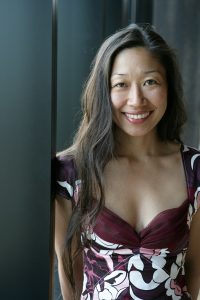 Kureha Yokoo: When I was hired … typically at the time, Pixar had something called Pixar University, and they would hire a bunch of people and then train them all together in like a sort of structured format. I happened to get hired in between hiring times because I think they were desperately looking for somebody to help with crowds. So, I got hired just on my own, and so one of the animators showed me the software and said, “Here, here’s the ant model. And just do some walk cycles and good luck.” 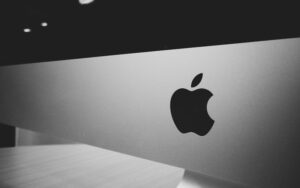 I mean, the model that I created for my short, it had like button eyes, and it had no mouth. It had no hands or fingers or anything like that, so I had not worked with anything remotely that complex where you could actually do dialogue or anything like that. And so, I spent a lot of nights sleeping there, trying to figure out what I was doing.

But, the wonderful thing about Pixar at the time was I think everyone was learning. Computer animation was such a new genre, so it made it exciting because the energy there was … everyone was staying late and trying to figure things out.

I&T Today: Do you have any memorable stories from that early time working with Pixar?

KY: Oh gosh, there’s gotta be some. I mean, we used to be in Point Richmond, and so they were in an office park and all the animators were in one gigantic room with cubicles and stuff. It was basically like a rat’s nest of weird, quirky cubes and people popping over on the dividers to talk to each other. And it was very much more freeform than it is now.

So there was people running around on scooters. Honestly, all that stuff still happens. There’s spontaneous jam sessions and all the amateur musicians come out and we have battle of the bands. So, I wouldn’t say that that culture has gone away completely now that we’re much bigger and more corporate but yeah, it was definitely … it was kind of a free-for-all, I would say.

For Kureha Yokoo’s full interview, catch up on the Fall 2018 issue of Innovation & Tech Today. 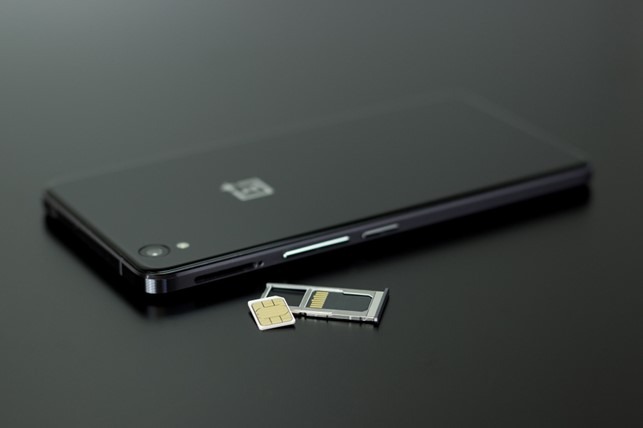